OUT NOW! ANOTHER CUP OF CHRISTMAS- A Festive Novella 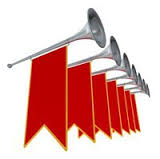 Another Cup of Christmas is now available from all good eBook retailers!!! 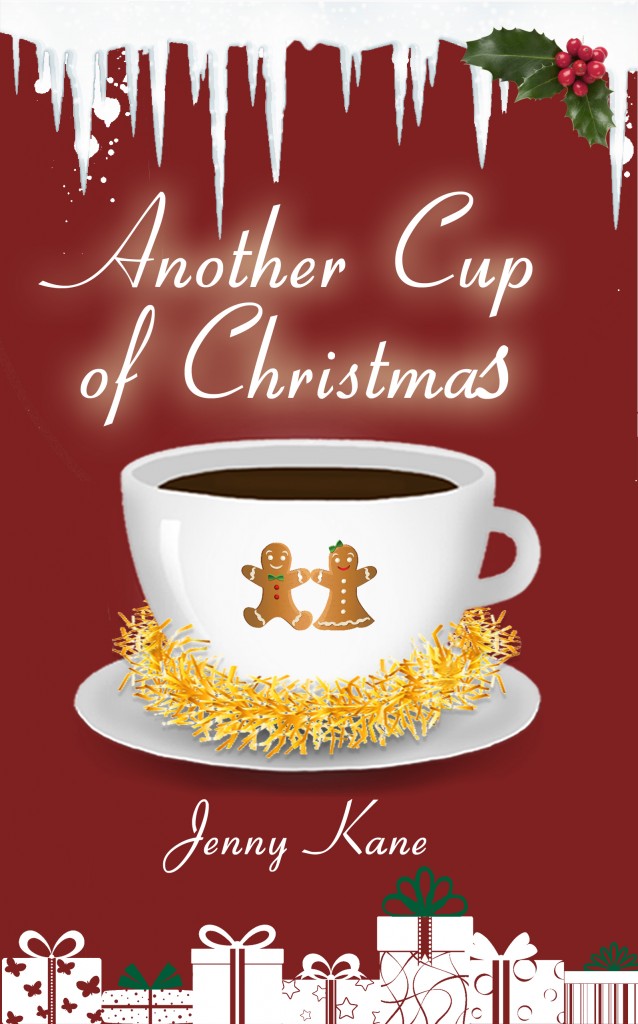 Another Cup of Christmas is available NOW from-

Another Cup of Christmas!! Cover and Blurb Reveal