A couple of weeks ago, with great excitement, I announced that I had written an audio story for ITV’s 1980’s television show, Robin of Sherwood.

I didn’t just write one Robin of Sherwood story – I wrote two. 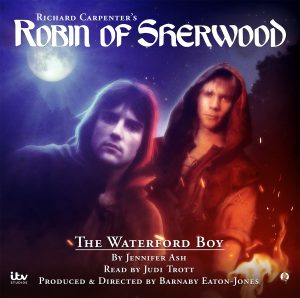 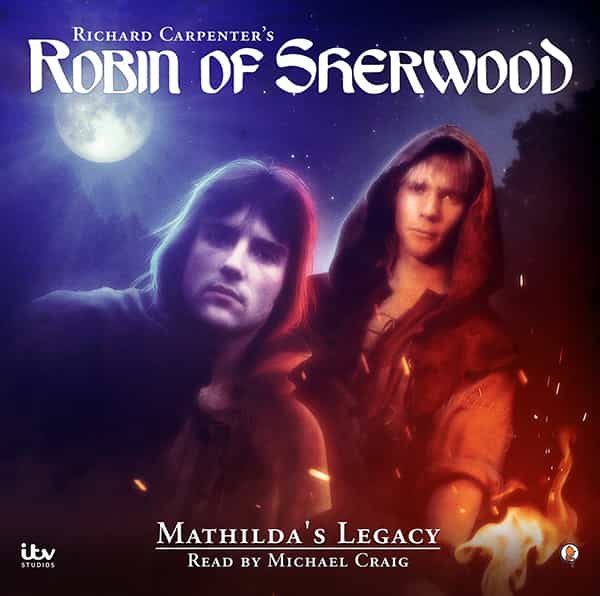 What more could any Robin Hood fan want for Christmas?