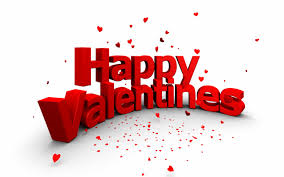 To celebrate Valentine’s Day, I thought I’d share a little of Romancing Robin Hood– my part romance/part medieval mystery novel- with you. 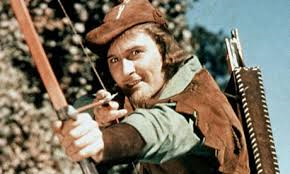 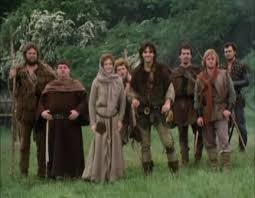 If that extract has whetted your appetite for more, Romancing Robin Hood is available in paperback, and e-formats from all good retailers- including-