I admit it- I had a lot of fun writing my latest novel, Romancing Robin Hood. It gave me the chance to take a self indulgent trip down memory lane, and dig out all my PhD notes on the ballad history behind the Robin Hood legend. Although my novel is a modern contemporary romance, it also contains a second story- a medieval mystery which has more than a hint of the Robin Hood’s about it. 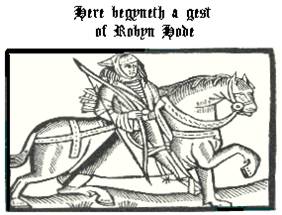 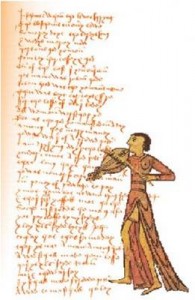 Thank you for letting me share a little of my Robin Hood passion with you today- be warned, there will be more on the subject very soon….