I have a treat for you today. Something to read whilst you are tucking into those Easter Eggs!

The first extract to be released from my brand new novel- Abi’s Neighbour!! 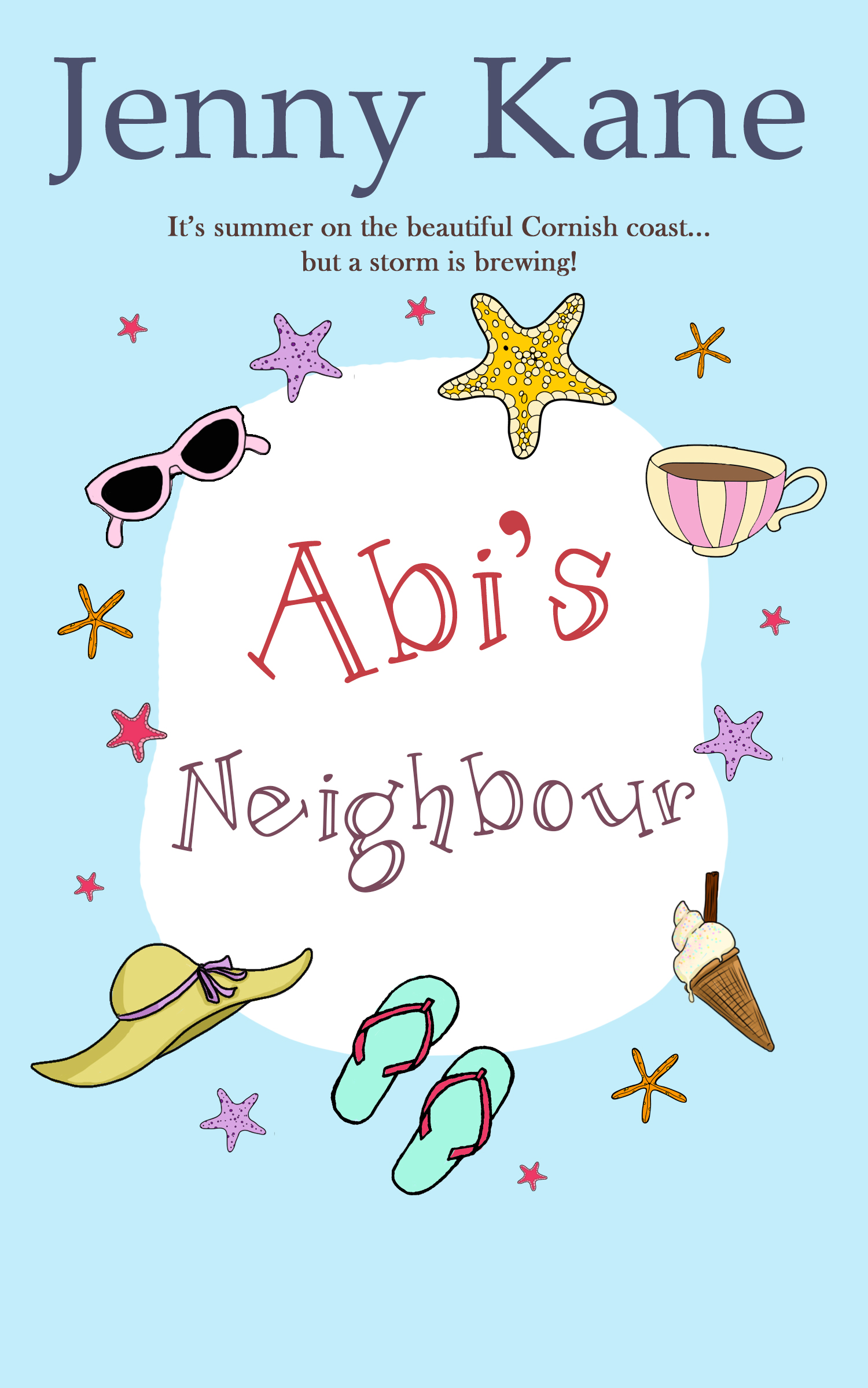 Complete with sun, sea and a gorgeous Cornwall setting, Abi’s Neighbour is the PERFECT summer escape 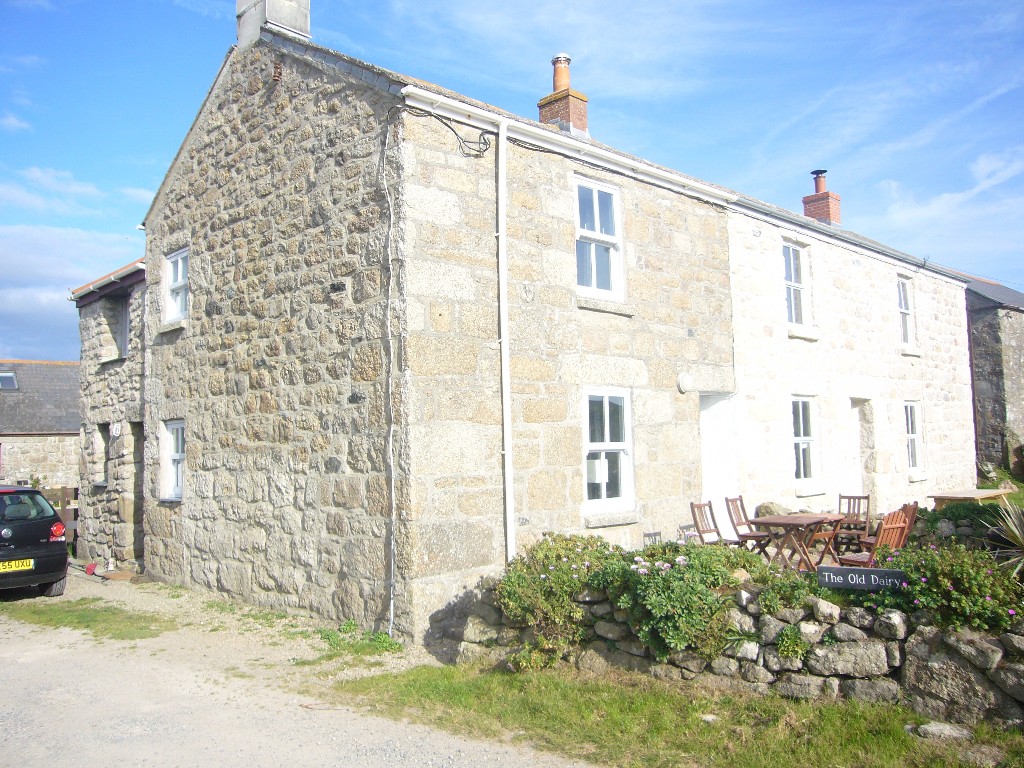 Abi’s Neighbour comes out on 4th May- but you can pre-order it NOW!!

Writing with a coffee cup to hand