For the last Opening Lines of 2019, I thought I’d share the first 500 words of my winter-time medieval crime story, The Outlaw’s Ransom

The first story in The Folville Chronicles, The Outlaw’s Ransom , introduces us to Mathilda of Twyford- a 19 year old potter’s daughter, from fourteenth century Leicestershire. 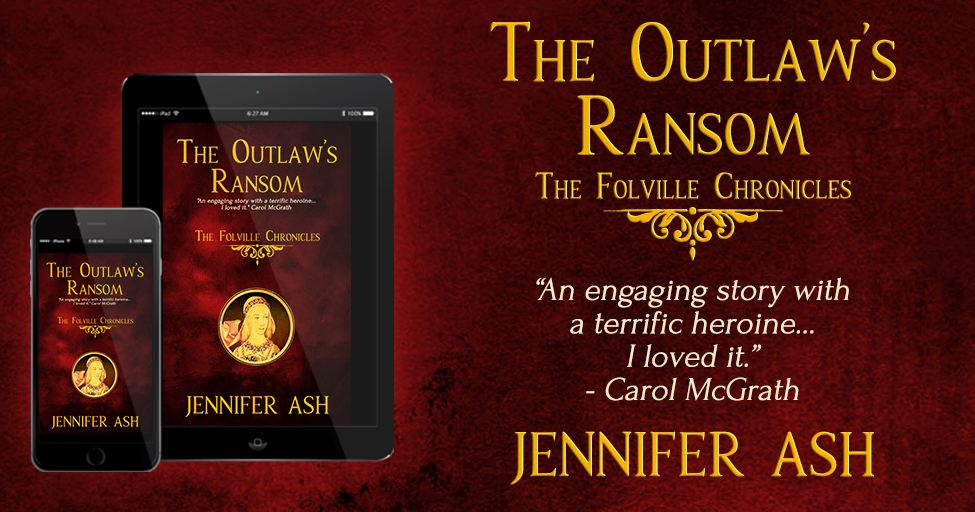