The e-format version of my latest novel, Romancing Robin Hood, is out on 5th Sept, and is available for pre-order NOW!! 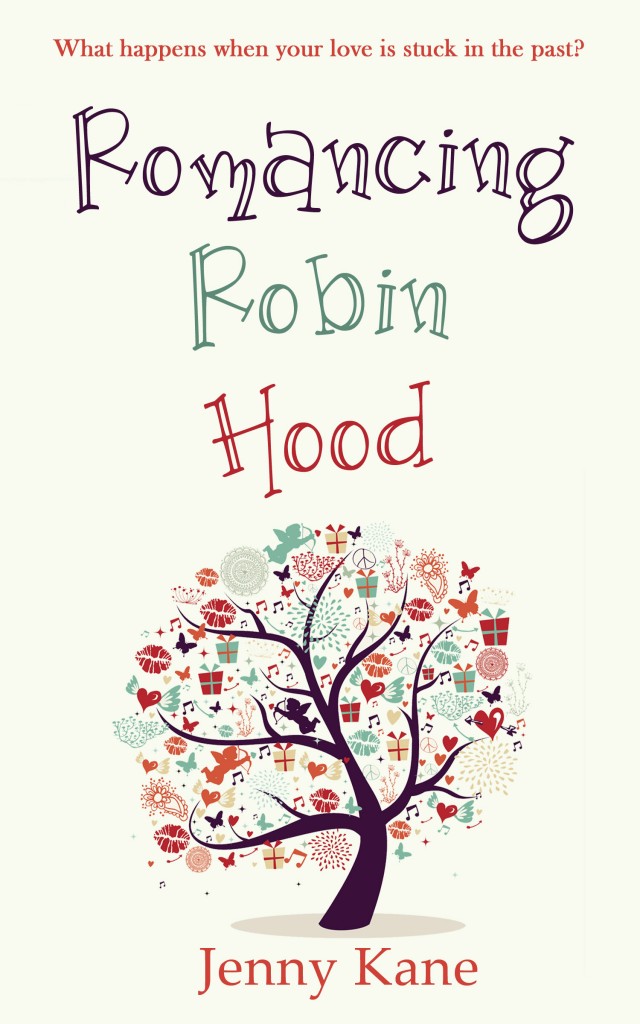 Out as an e-book in September (paperback in October), Romancing Robin Hood is part contemporary romance, and part medieval mystery-

Pre-order your ebook from Amazon UK and Amazon.com

What happens when your love is stuck in the past…

A Funny Sort of Heaven