So- what are you going to buy during your last minute shopping spree? Fancy a book or two?

Here’s a few quick and easy suggestions to help things along – paperbacks to pop in those stockings, or ebooks to adorn the new Kindles currently stocked on Santa’s sleigh!

Another Cup of Christmas is a festive sequel (of sorts!) to Jenny Kane’s fantastic debut romance, Another Cup of Coffee. Five years ago the staff of Pickwicks Cafe in Richmond were thrown into turmoil when their cook and part-owner, Scott, had a terrible accident. With help from his friends, his wife Peggy, and the staff at the local hospital, he made an amazing recovery. Now Pickwicks is preparing to host a special Christmas fundraiser for the hospital department that looked after Scott.
Pickwicks’ waitress Megan has been liaising with the ward’s administrator, Nick, as all the staff who helped Scott’s recovery are invited are invited. As the problems of organising the fundraiser take up more and more of their busy lives, Megan and Nick contact each other more frequently, and their emails and phone calls start to develop from the practical into the flirty.
But can you actually fall for someone you’ve never met? As the fundraiser draws closer, Megan is beginning to think that she had imagined all the virtual flirting between herself and Nick – he promised to arrange to meet her for real, but he hasn’t done so. Now he’s bringing someone with him to the fundraiser, and they’re just bound to be everything Megan feels she isn’t … 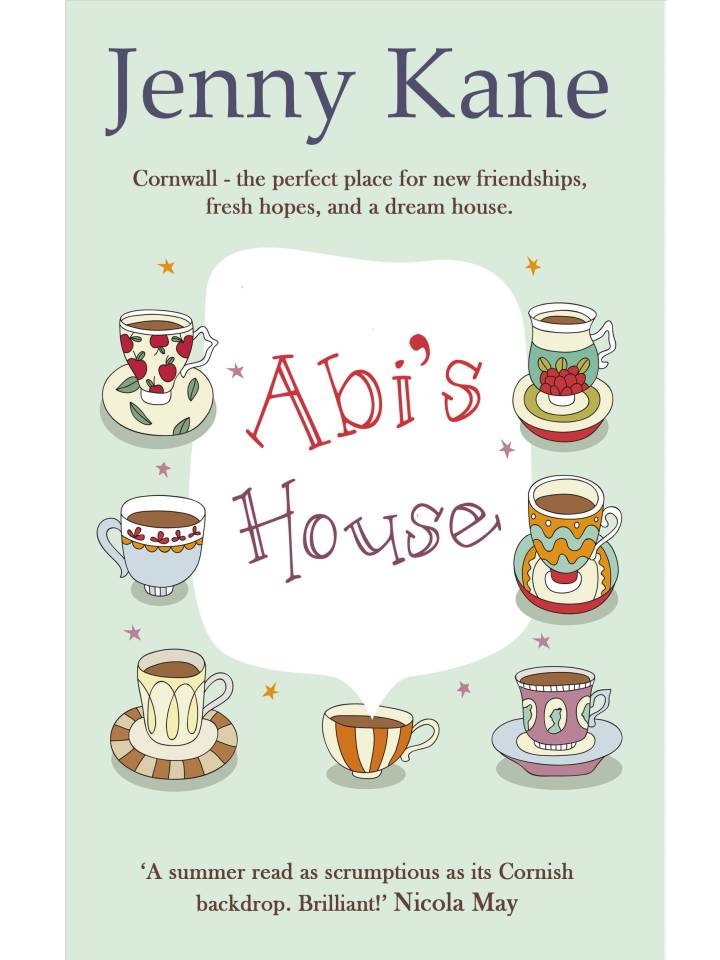 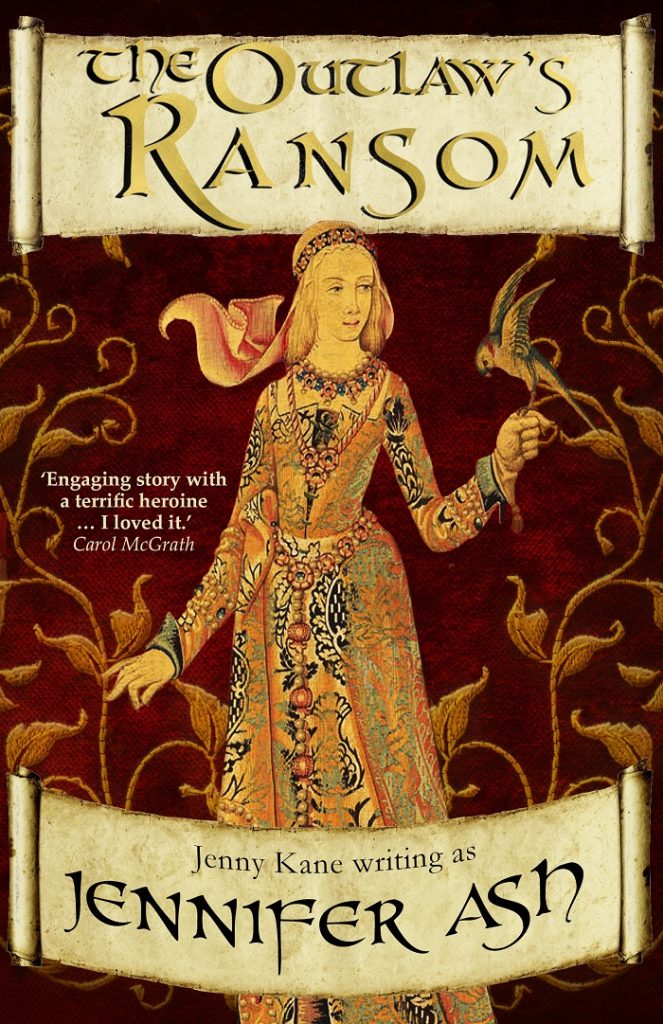 A historical novella by Jennifer Ash, set in the lawless English countryside during the 1300s.
When craftsman’s daughter Mathilda falls foul of the infamous Folville brothers, a local family who run the district as their personal kingdom, her life is in danger…but surely not all the stories about the Folvilles are true…are they?
https://www.amazon.co.uk/Outlaws-Ransom-Jennifer-Ash-ebook/dp/B01LZDKPQM/ref=sr_1_1?s=digital-text&ie=UTF8&qid=1475660907&sr=1-1&keywords=The+Outlaw%27s+Ransom+Jennifer+Ash
https://www.amazon.com/Outlaws-Ransom-Jennifer-Ash-ebook/dp/B01LZDKPQM/ref=sr_1_1?ie=UTF8&qid=1475660990&sr=8-1&keywords=The+Outlaw%27s+Ransom+Jennifer+Ash
***
CHILDREN’S PICTURE BOOKS
There’s a Cow in the Flat 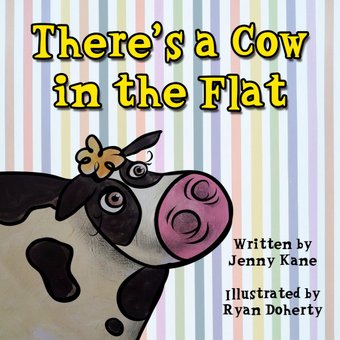 A cow has managed to stray into Oscar’s third storey flat! But how? Has she beamed in from outer space? Is she an acrobatic circus cow? She certainly really loves eating all the furniture! As Oscar imagines how the cow could have got into the flat, he and his Mum try everything they can to get her out again, before there is no sofa left! The cow however, has other ideas… 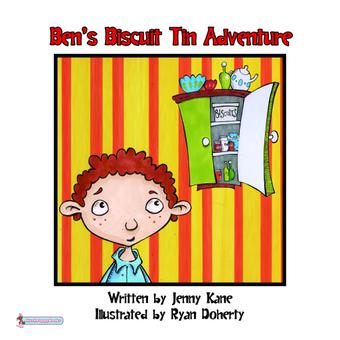 It’s the middle of the night, but Ben’s stomach won’t stop rumbling. As he lies in bed, Ben begins to plan how he can secretly sneak a biscuit from the biscuit tin. But Ben is only seven, and rather short, and the biscuit tin is hidden at the very back of the highest shelf of the tallest cupboard in the kitchen. Working out how to reach the tin is going to take a lot of imagination… string, tape, springs, and maybe even some stilts…
http://www.amazon.co.uk/Ben-s-Biscuit-Tin-Adventures/dp/1610982142/ref=sr_1_1?s=books&ie=UTF8&qid=1438324164&sr=1-1&keywords=Ben%27s+Biscuit+Tin+Adventure
http://www.amazon.com/Ben-s-Biscuit-Tin-Adventures/dp/1610982142/ref=sr_1_1?ie=UTF8&qid=1438324466&sr=8-1&keywords=Ben%27s+Biscuit+Tin+Adventure
***
I hope that’s given you a few ideas. If you want more, then just check out my Amazon author page – https://www.amazon.co.uk/Jenny-Kane/e/B00HYZIL1E/ref=dp_byline_cont_book_1
Happy hectic shopping!
Jenny x

The Seven Ages of Writing

Writing What I Know