Tiverton Literary Festival: With thanks to…

With the first Tiverton Literary Festival over, the TivLitFest team would like to thank everyone who kindly gave up their time to help us run each event, all the authors who gave up their time to come along, and all the publishers and agents who let those authors go AWOL from their computer keyboards for a while.

Special thanks must go to the following for their donations of hosting space, competition prizes, refreshments, ticket selling, sponsorship, or free time. 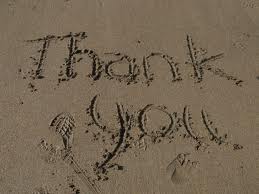 Sue Searle at The Oak Room 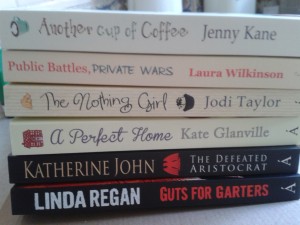 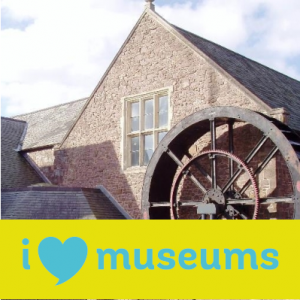 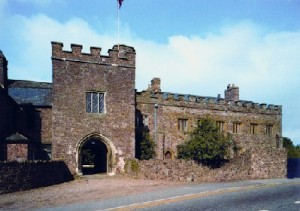 The Rose and Crown, Caverleigh 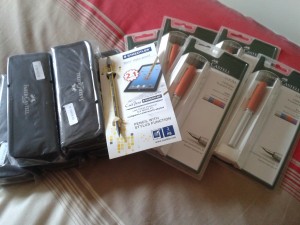 There are so many people to thank that it would be impossible to mention everyone. We appreciate each and every person who made the festival such a success, no matter what they did to help.

If you would like to be involved in The Second Tiverton Literary Festival next year (8th-13th June 2016), as an author, sponsor, or a volunteer, please email info@tivlitfest.co.uk

OUT NOW! Abi’s House: Out in E-Book TODAY