With St Valentines Day but a few short sleeps away, it’s time to think about buying a little something for that reader in your life. So, how about a little Cornish romance? Not only will it make your loved one smile- it might also warm them up on these chilly winter days. 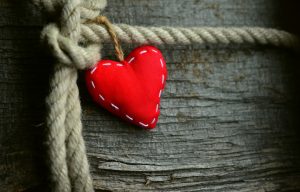 My first Cornish novel, Abi’s House, was never meant to be a romance. I hadn’t noticed it was until after I’d written it. Yet, within this tale of friendship and self discovery there lies a good old fashioned love story. 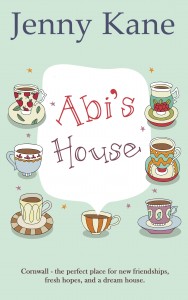 So if your loved one enjoys the Cornish countryside, a touch of romance, a story with twists and turns- and a cute Labrador…then this is the book for you!

You can buy Abi’s House from all good bookshops and via online retailers, including…

The sequel to Abi’s House, Abi’s Neighbour, is also contains a love story- but this time it’s the older generation having all the fun!

Here’s the blurb to Abi’s Neighbour- 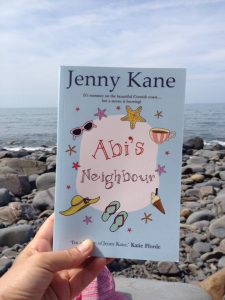 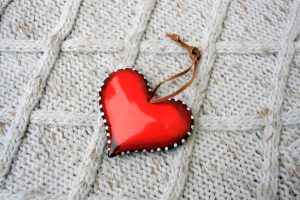