I don’t know about you, but the  sudden cold winds, and constant damp mizzle in the air after so much sunshine, is making me feel rather chilly.

I thought it might be nice to escape the extremes of weather for a moment to take a dip into my 2 Cornish summer reads, Abi’s House and Abi’s Neighbour. 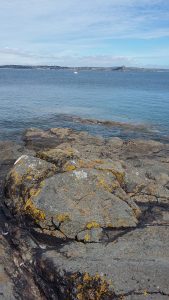 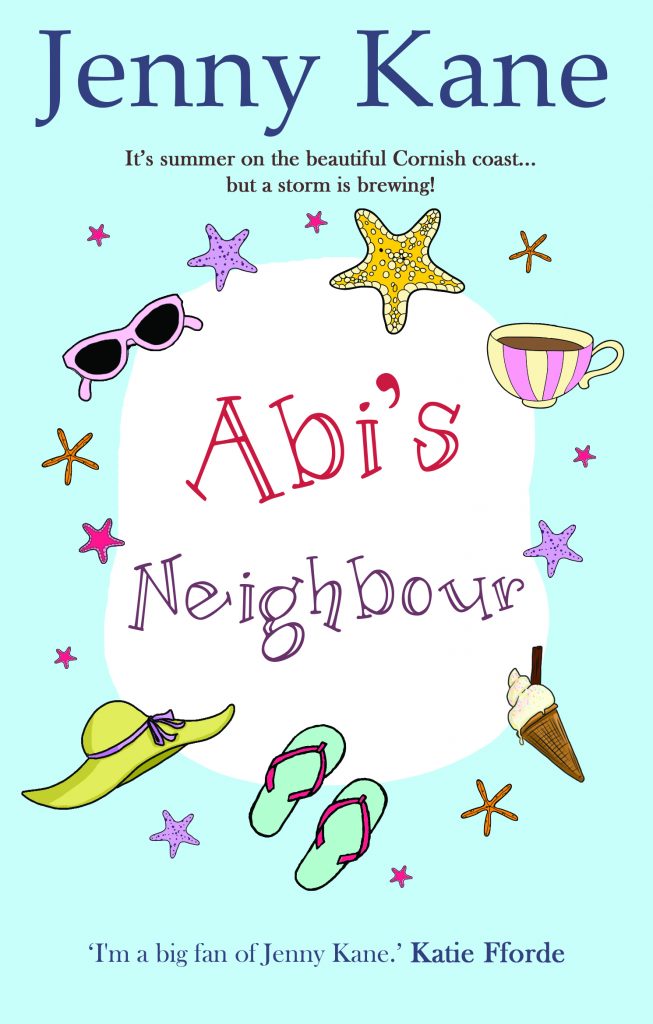