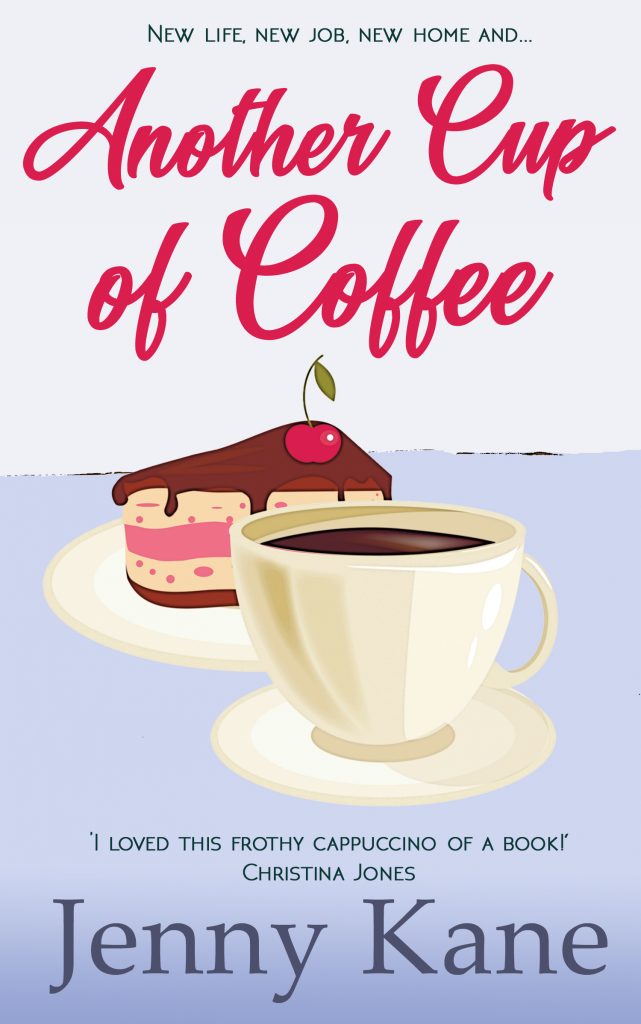 Amy stood there, oblivious to the fact that she was in everybody’s way. A blank page. For the first time in days excitement overtook the fear, as she hurried off to hail a taxi to transport her into the uncharted wilds of Richmond…

Cover Reveal Tour for SHADOWS OF HEMLOCK by K.M. POHLKAMP