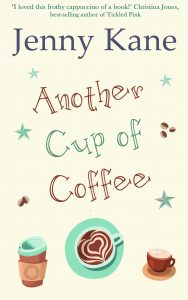 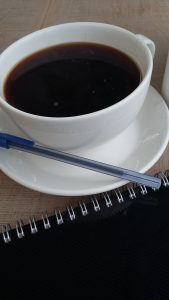 Such was the unexpected success of Kay Jaybee, that I had no time to look at my first early attempt at a non-erotic novel for years. I also had no confidence in it at all. I had become Kay, and Kay was good at stories that oozed kink- I wasn’t sure I could do a story that kept the pages turning without it.

So- if you fancy delving into the story of Amy, her ex boyfriend Jack, and his best friend, erotica writer and Mum, Kit (sound familiar at all????), then why not give Another Cup of Coffee a sip. 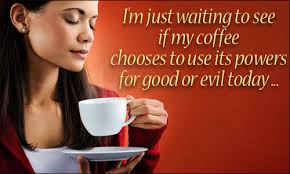