A Cornish Wedding: 10 days to go

A Cornish Escape will be published in 10 days!

Previously known as Abi’s Neighbour, A Cornish Escape follows on from A Cornish Escape, and continues the story of Abi Carter. This sequel introduces new characters- some nice- and some who are going to take a little getting used to.

Rude and obnoxious, Cassandra doesn’t make a good first impression on Abi. But with the unexpected wedding of Abi’s friend Stan to prepare for, Abi has bigger things to worry about. 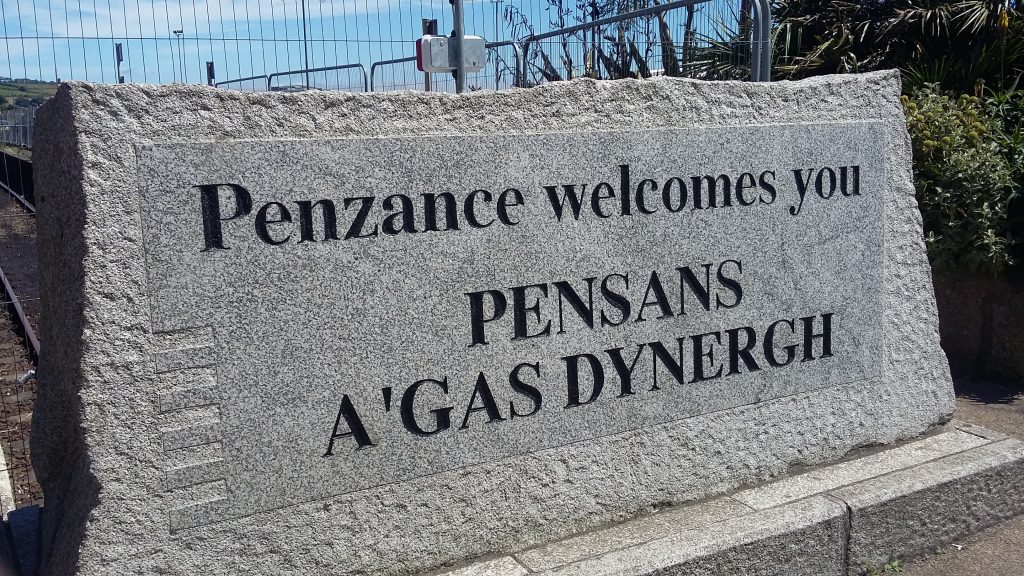 To whet your appetite, I thought I’d share a short extract from A Cornish Wedding.

Snatching the papers from Maggie’s fingers, Cassandra’s shoulders tensed into painful knots. Why hadn’t Justin told her he’d done this? She was convinced she was right. And anyway, he’d never deliberately make her appear foolish in front of a country bumpkin estate agent…  Yet as Cassandra scanned the document before her, she could see there’d been no mistake. Closing her eyes, she counted to ten, before opening them again to regard the badly dressed woman before her, who was once again holding out the offending set of keys… 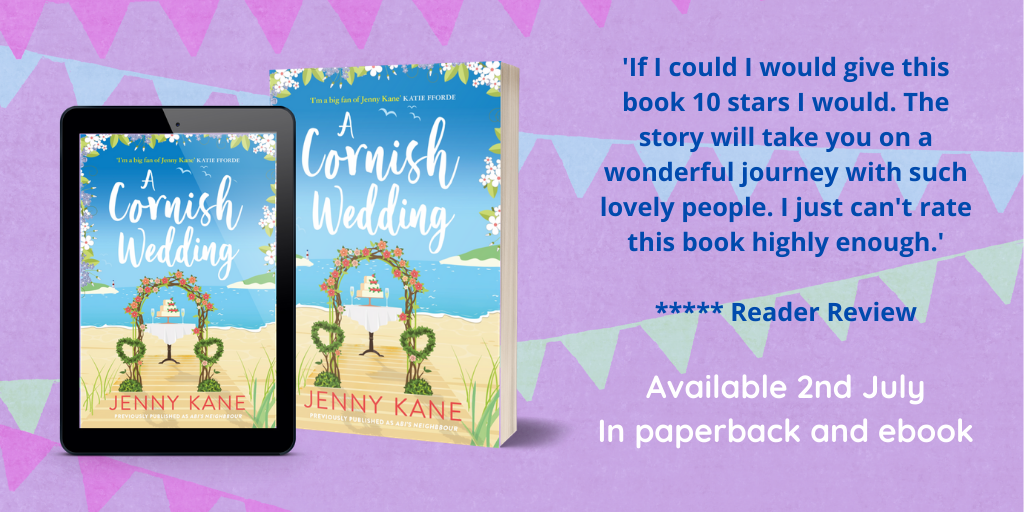 A Cornish Wedding is available for preorder from all good retailers, including-