On a recent break from my editing mountain, I decided to clear up the documents on my laptop – of which there are thousands. As I was deleting old blogs, I came across an interview I did several years ago, when I talked about the influence my Nan had on my work.

The inspiration of certain people in our lives can never be underestimated.

Here’s what I had to say about my incredible grandparent… 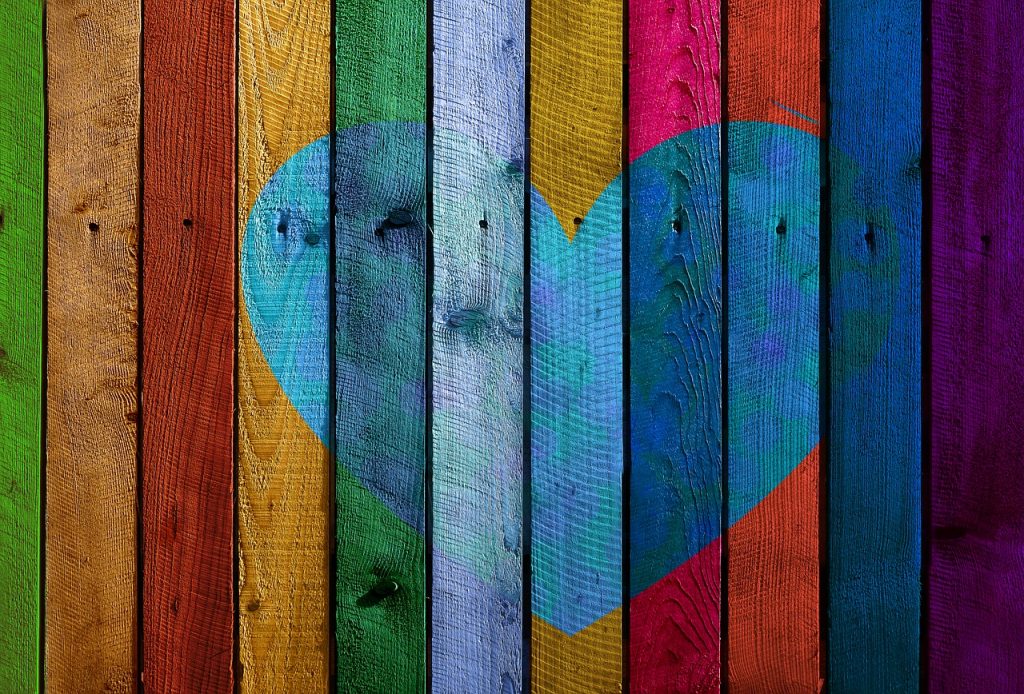 Although many people have inspired my writing over the years, it was my Nan, (my mum’s mother), who had the biggest impact on my work- or rather, on my desire to write.

A stalwart of the local WI; a poet, script writer and all round word lover, my Nan had a creative talent I could only dream of. Unfortunately, her own parents were of the mind that she should not put herself forward. That she wasn’t clever enough to go to university (she was) and that she should not put herself forward, but should stay at home and help with the family business.

Of course, as she was born in 1926, this was not a new, surprising, or even resented attitude. It is just how it was. My Nan was not confident in her abilities, and never really appreciated just how much people enjoyed her comedy shows or her dramas- but I loved them. I remember sitting, when I was ten years old, watching one of her shows, thinking how wonderful it would be to make people laugh like she did; just with the clever use of words. 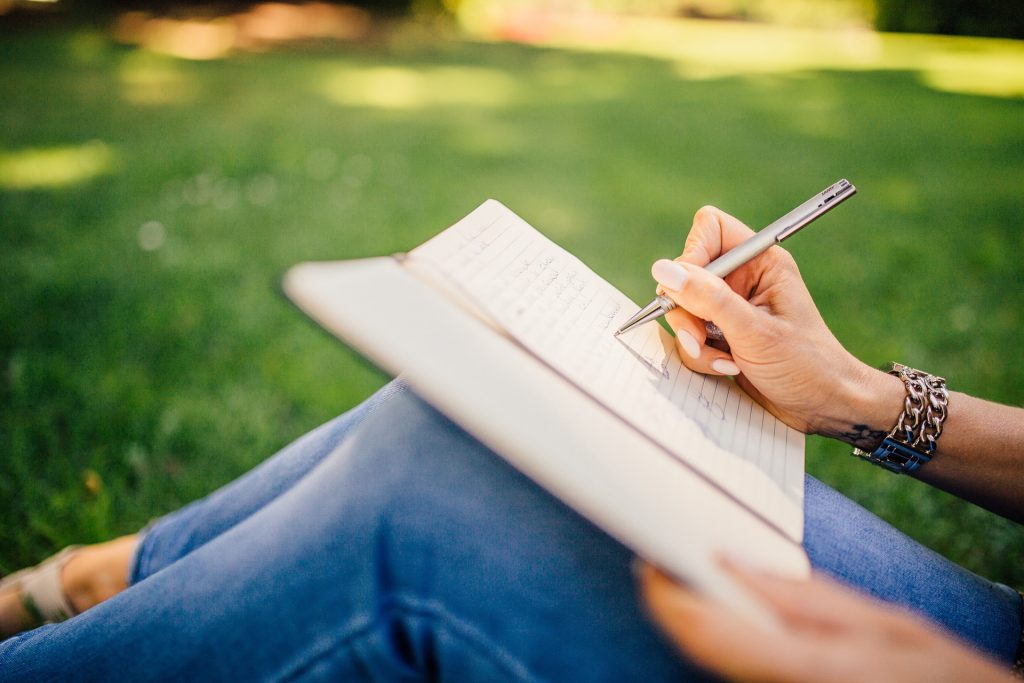 I didn’t notice that I was following in her writing footsteps until I was in my thirties. That was when I accidentally wrote a short story (it came from now where and simply had to be written), which miraculously got published. That short story became the first of forty short stories, and now, twenty-one novels later, I’m still going.

One day I might be as good as Nan was. I just hope she’d approve of my books!

I wrote both Abi’s House and Abi’s Neighbour in her memory.  Set in Cornwall, they feature Sennen Cove and Penzance, where my Nan and Grandad had their honeymoon (and, coincidentally, where my other grandparents lived). There is a character called Dora in Abi’s Neighbour – and that is my Nan. She wasn’t called Dora- but if she’d been allowed to be who she had the intelligence to be- that would have been her. No question.

If Nan was still here, I’d thank her every day. She was an amazing woman, who did an awful lot for me as I grew up.

Passing on her love of words to me was a gift beyond price.