Every novel needs an initial pivot point – something that happens near the beginning of the story that catapults the characters into a certain direction or situation.

In Another Cup of Coffee that pivot point is an old-school music mixed tape. 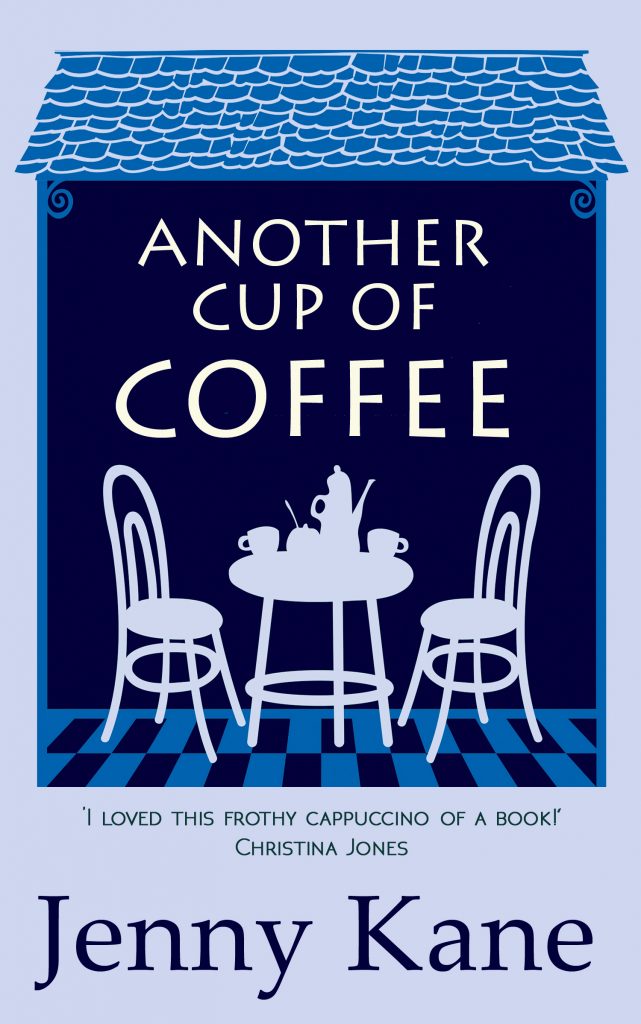 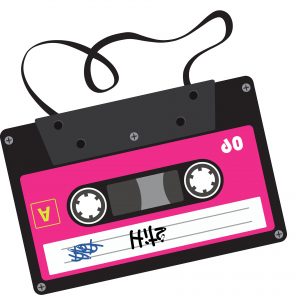 Jack, the male led within Another Cup of Coffee is, as so many of us are, rather hopeless when it comes to expressing how he feels about other people. So, rather than try and explain himself, and mess it up- which he often does- he falls back on song lyrics to help him out. This was a habit Jack first picked up when he was dating Amy, and she told him all about the blank tape (see blurb!), that her brother had given her to record all her musical memories when she was a student…Since that time, so many years ago, Jack has used the lyrics of others to explain himself over and over again…and not always successfully….

Why the fuck had he posted that tape? And more immediately, where was he? And how soon was he going to able to get away from whoever it was he’d spent the night with? Jack could feel the familiar sensation of suffocation closing in on him as he abandoned his hair and began to furiously soap his torso.

‘Talk about my past catching me up,’ he muttered to his sleep-deprived reflection as he dragged a borrowed razor over his chin. ‘It’s pretty much tripped me up, into a pile of shit, and it’s entirely my fault. Bloody sentimental tape. Fuck!’ 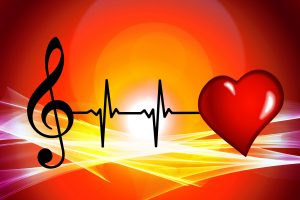 Music has always played an important part in my writing life. I have different playlists to listen to depending on what style of writing I am creating. When I am ‘being’ Kay Jaybee and creating erotica, I listen to Depeche Mode (just as Kit, the erotica writer within Another Cup of Coffee does).

When I was writing Another Cup of Coffee, I listened to non-stop 80’s and 90’s music- just as I did when I was a student back in the 1990’s. And it is that very music (Alice Cooper, The Euyrthmics, The Clash…) that inspired Jack’s lyrical feelings- and his myriad of excuses…

If you want to find out how Jack manages to mess up even the simplest conversations with his overuse of lyrics, and discover if Amy sorts her life out, you can buy Another Cup of Coffee as an eBook or a paperback from all good retailers including – Amazon