I’m delighted to be sharing the Opening Lines from A Cornish Wedding (previously published as Abi’ Neighbour) with you on its launch day!!

Sequel to the recently launched, A Cornish Escape, this feel good romance returns you to the world of Abi, Max, Beth and Stan in sunny Sennen Cove. 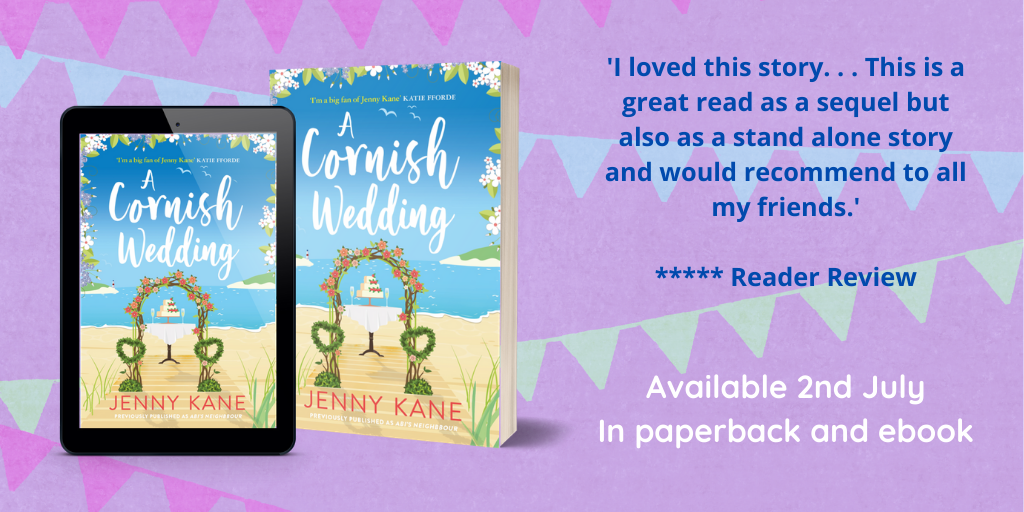 If you’d like to read A Cornish Wedding, so can buy it as a paperback or on Kindle from all good retailers, including

You can learn about A Cornish Wedding on its #blogtour – which starts today! 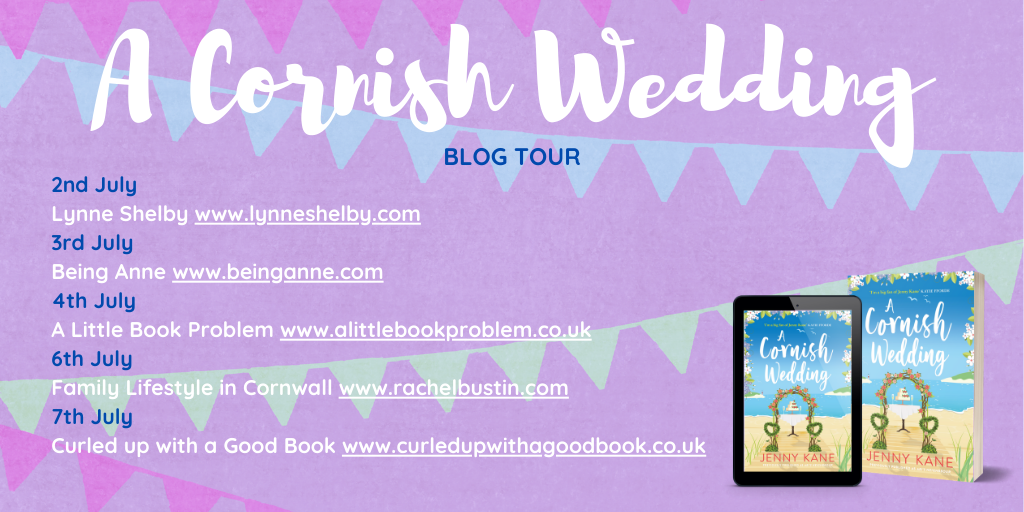