It’s that time again! Opening Lines is upon us once more.

This week I’m delighted to welcome Patricia M Osborne back to my site with the first 500 words of her family saga, House of Grace.

First of all, thank you, Jen, for featuring me on your blog.

House of Grace, A Family Saga is set in the 1950s and 60s and told in two parts. Part I opens in 1950 with Grace Granville as a sixteen-year-old. Fashion, friendship, and romance, play a big part. House of Grace is the first of a trilogy, ‘The Coal Miner’s Son’, the next in the series, is a work in progress. 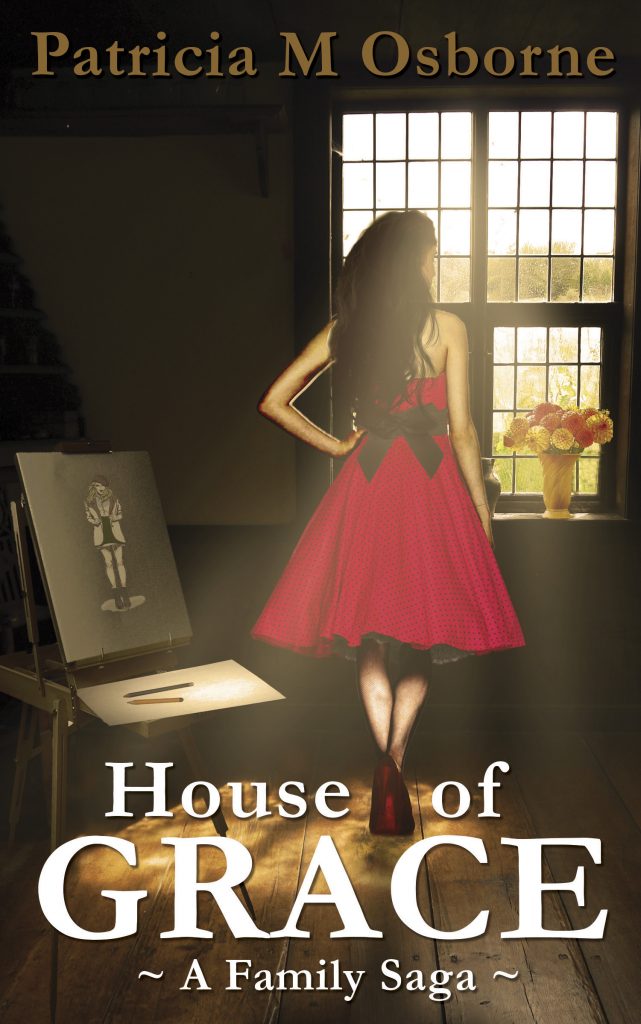 Golly, she’d never mentioned him before. Better not mention Jack to Father. I wondered what Jack was like. Probably a spotty faced, lanky lad. He’d be no threat to my chastity.

‘Katy, shall we take a trip to the market before we leave here and get some fabric so I can make us new frocks as I’ve got nothing to wear to a dance?’

‘Sounds a marvellous idea, anything particular in mind?’ she asked.

I passed my notebook from the desk. ‘Well I was thinking this? Red for me?’

‘Yes, I can see you in that. The colour will show off your dark hair.’

‘I could make yours the same design but a different colour. Soft blue to accentuate your blonde curls?’

We were going to have an…

House of Grace, A Family Saga, is available to order in paperback and kindle versions via Amazon or may be ordered from all good book stores. ISBN 9780995710702 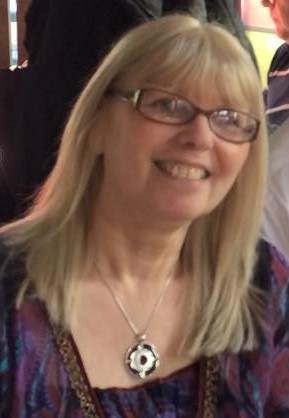 Patricia M Osborne is married with grown-up children and grandchildren. She was born in Liverpool and spent time in Bolton as a child and now lives in West Sussex. Patricia is a novelist, she also writes poetry and short fiction. Many of her poems and short stories have been published in various literary magazines and anthologies. She has just finished studying for an MA in Creative Writing with University of Brighton. Her debut novel, House of Grace, was released in March 2017. Patricia is currently working on the next book in the series, ‘The Coal Miner’s Son,’ which she anticipates being published early 2019. So watch this space.

Where can you find me?

Many thanks for your opening lines Patricia.

Comeback next week for some first words from Regina Timothy.