It’s that time again. Is it me, or is Thursday arriving more quickly each week?

Anyway! I have a great set of opening lines for you once again. This week the fabulous Gilli Allan is with me…and she’s a little Torn…

I chose TORN as my ‘Opening 5oo Words’ offering for this feature, as it holds a special place in my heart.  It was the first book I wrote in the second era of my “career” (I use the word loosely) as writer. After having the first ever book I wrote published in the pre-digital age, I thought I was set up for life as “An Author”. My second book was also published a year later, but then the publisher ceased trading.

There are many reasons, even excuses (which I won’t go into now) why there was then a hiatus. Suffice to say that after an interlude that was probably far too long I began an entirely new project.

Up until I began to write this book, I had always used myself as a sounding board when I imagined my heroines. How would I react to this? What would I do if? And supposing I had done this instead of that?

But Jess is as unlike me as it’s possible to get.  The consequence was, when imagining how this woman would negotiate her way through the challenging set of circumstances I gave her, I was far more tested as writer.  The result is TORN. 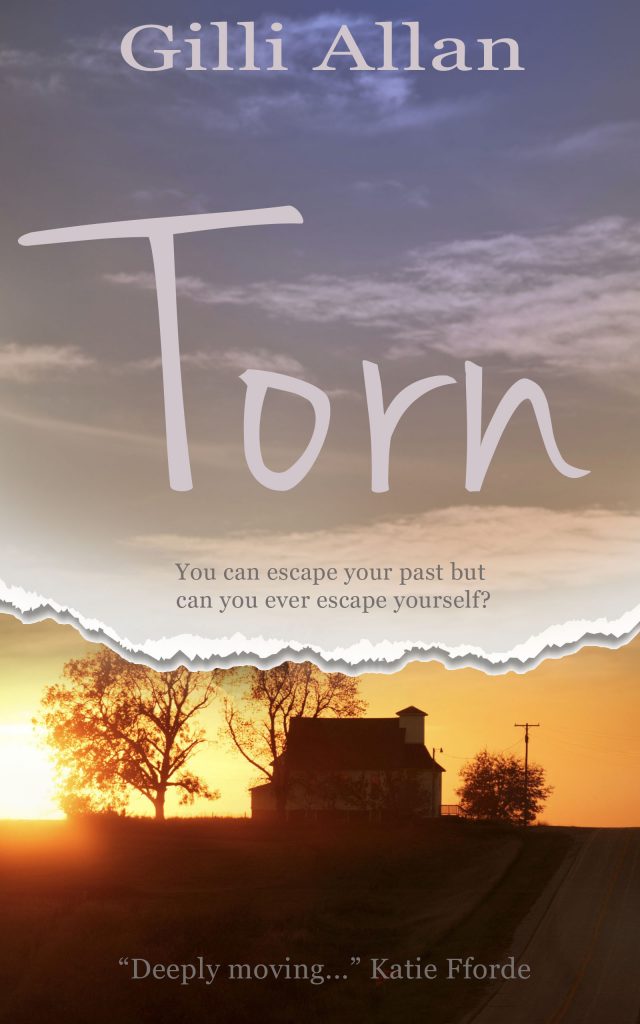 Jess opened her eyes. Though her brain was crystal clear, her head ached and her mouth was sour and parched. Drunk’s dawn. Brilliant.

For a moment she thought she was alone. What a relief. The man had had the decency to creep away while she slept – she could get up and fetch a glass of water. Then she heard his breathing and the dip of the mattress as he stirred. She froze, revolted by the thought that her skin might come into contact with his. The idea of touching a bony, hairy male leg – or worse – was repellent. And if he was rousing she didn’t want him to know she was awake. He turned over and then turned back again. She remained still, feigning sleep.

It was a long time since she’d done anything so impetuous, so stupid, and had lost some of the brazenness needed to face the stranger in the morning. Especially after she’d thrown her guts up down the loo a few hours earlier. Had he fancied her sufficiently, after she’d vomited, to proceed with what he had every right to believe was on offer before? If there had been any sex she’d been too far gone to remember it now.

She had only the haziest memory of what he actually looked like. More importantly, did he use a condom?

Coloured lights were strung in swags, lamppost to lamppost. Lights delineated the stone gables and studded the fir trees on shop front pediments. She smiled, enjoying the sting of the night air on her cheeks as she paused on the step of the Prince Rupert to shrug on her coat. It had only been a few months, but the fact was undeniable. Already she’d begun to relax, begun to see the future with optimism, begun to feel safe – safer than in a long time.

She must bring Rory into town one evening soon. He had many childhood years ahead of him – plenty of time to make trips back to London for its bizarre cocktail of the gaudy and the glamorous. For now, the simple Christmas decorations in this old market town would seem magical enough to him. His happiness and security were all important. It might just be the two of them from now on, and their pleasures might be simple, but life would be normal and safe; on that she was determined.

Without warning the lights jagged upwards, meteor tails zigzagging through the sky. The ground tipped. A jarring thud reverberated up her spine. At first, she was too stunned by the heavy fall to understand what had happened. Then came the flash of embarrassment and self-blame. Why had she chosen to wear stilt-heeled boots? Who on earth was she expecting to impress in this backwater? Already, in the split second since the world had tilted and smacked her on the bottom, she sensed the damp chill of the stone flags seeping up through her clothes, reaching….

TORN is a contemporary story, which faces up to the complexities, messiness and absurdities in modern relationships.  Life is not a fairy tale; it can be confusing and difficult. Sex is not always awesome; it can be awkward and embarrassing, and it has consequences. You don’t always fall for Mr Right, even if he falls for you. And realising you’re in love is not always good news. It can make the future look daunting….

Ex-City Trader Jess has made a series of bad choices. Job, relationships and life-style – all have let her down. By escaping the turmoil of her London life, she is putting her role as a mother first. This time she wants to get it right, to devote herself to her son.

But the country does not offer the idealised ‘good life’ idyll she pictured. There are stresses and strains here too. The landscape she looks out on is under threat, new friends have hidden agendas, and two very different men pull her in opposing directions.

In the face of temptation old habits die hard. She is torn between the suitable man and the unsuitable boy. 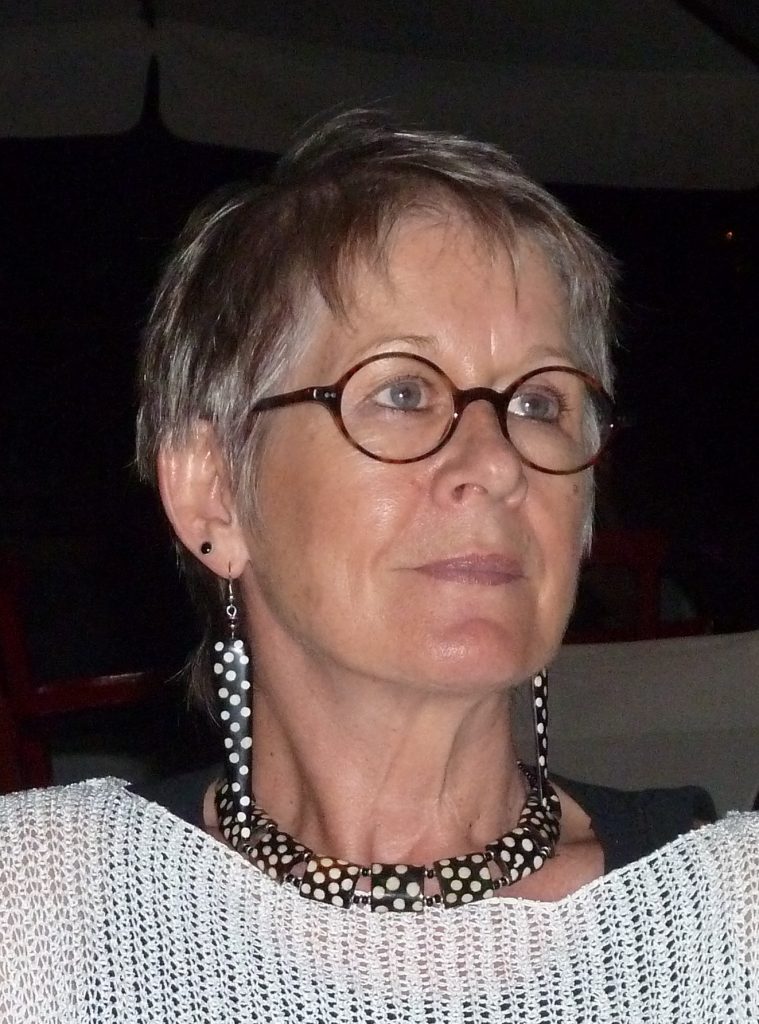 Gilli Allan began to write in childhood, a hobby only abandoned when real life supplanted the fiction. She didn’t go to Oxford or Cambridge but, after just enough exam passes to squeak in, she went to Croydon Art College. Gilli didn’t work on any of the broadsheets, in publishing or TV. Instead she chose to be a shop assistant, a beauty consultant and a barmaid before landing her dream job as an illustrator in advertising. It was only when she was at home with her son that Gilli began writing seriously. Her first two novels were quickly published, but when the publisher ceased to trade, she went independent.

Over the years, Gilli has been a school governor, a contributor to local newspapers, and a driving force behind the community shop in her Gloucestershire village.  Still a keen artist, she has recently begun book illustration.

Many thanks Gilli. Great stuff.

Come back next week for 500 words from Richard Dee.