Why not take five minutes, grab a cuppa, and enjoy the Opening Lines from Alison’s latest novel, The Hidden?

Thank you, Jenny, for inviting me back to your blog to talk about my latest book, The Hidden. This is my third novel published by Darkstroke in just ten months and it completes a trilogy of standalone but linked stories. The first book, Mine, is based on real events in London in the 1960s. The second, The Legacy, is a story inspired by a scene in Mine, so there are some cameo appearances by characters from the first book. The Hidden is set in the early 1970s and follows what has happened to one of the characters in The Legacy. I hope you enjoy the opening lines of The Hidden.

BLURB for THE HIDDEN

Faye has found sanctuary in a simple cabin in the wilds of the Crazy Mountains in Montana with a dog called Bear. She’s a long way from her old life in England. But she knows that one day her peaceful life could be invaded by her enemies, and she keeps her guard up at all times.

Jeff returns home from Vietnam, a wounded, damaged hero, just weeks after his father’s sudden death. He finds hostile, secretive Faye living in his cabin and refusing to leave. The reading of his father’s will adds another layer of mystery to this woman’s presence.

The tension between them grows as Jeff tries to overcome his nightmares and expose Faye’s scars and secrets. The more he learns about her, the more enigmatic she seems.

When her enemies come calling, she needs Jeff to protect her. Can they learn to trust each other? And will Faye ever be safe? 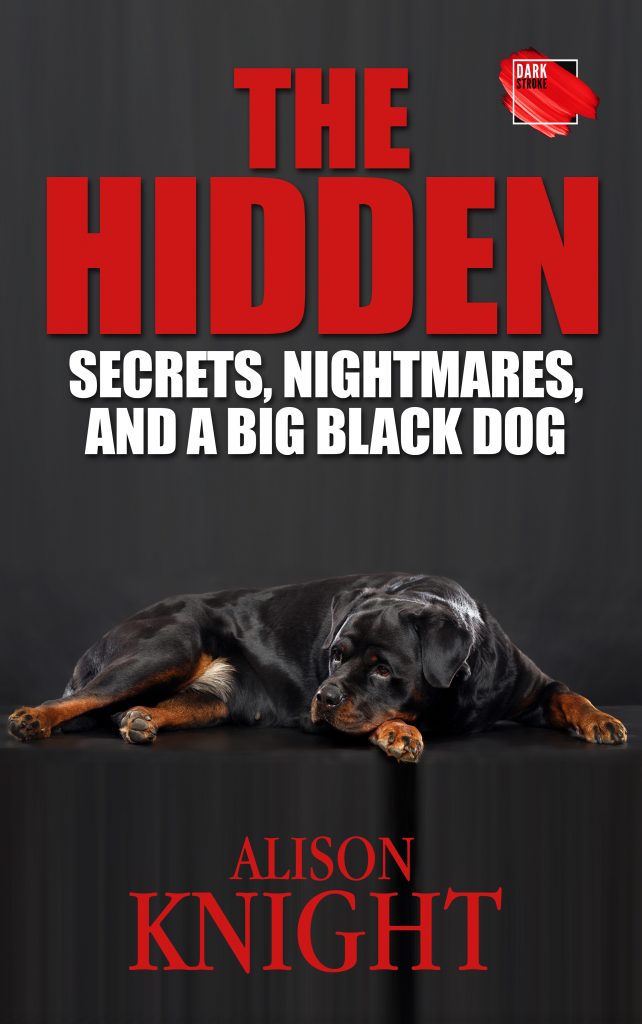 As she left the witness box there was a flash of blinding light and the courtroom filled with smoke. She froze, terror holding her trapped, unable to escape. Around her, court officials called for order, women screamed and there were thuds and crashes as furniture was overturned.

“Get out!” she heard her brother shout.

She looked around in a daze. “Percy?” It couldn’t be him. He was dead. That’s why she was here, why she’d spilled their secrets.

For a moment the smoke cleared, and she saw a figure in a balaclava running towards her. He was clad all in black. His eyes were filled with hatred. She knew why he was there. It was her time to die. He raised his arm and she saw the glint of steel in his hand. She closed her eyes as the knife descended and slashed the side of her face.

At last her survival instinct freed her from her terrified paralysis. She turned, desperate to get away, but she felt the blade pierce her body. She wanted to crawl away from the stinging slashes, but she was trapped, unable to move. She felt moisture on her skin – her blood or her tears?

“Percy!” she screamed, reaching out for him …

Her hand touched fur. Fur? She opened her eyes, blinking as she registered the soft whining of the dog on the bed next to her. The vivid images of the London courtroom faded away as she took in her surroundings – the moonlight flooding through the window where she’d forgotten to close the curtains again; the patchwork quilt on the big wooden bed; the large pine chest and smaller matching bedside cabinet.

She sat up, bringing up her knees and leaning her elbows on them as she rubbed her face. The dog nuzzled her cheek, trying to lick up her salty tears. She pushed him away.

“It’s all right, Bear,” she said, scratching behind his ear. “It was just a dream.”

The same dream. Every. Bloody. Night. It’s been three years now. Will it ever go away?

Knowing she wouldn’t get back to sleep, no matter how tired she felt, she got up and padded barefoot to the window. It was a clear night. She could see the dark silhouette of the mountains that stood guard above the fertile valley. Above them were millions of stars. It never ceased to soothe her, looking out at the moon and the endless sky above her. It reminded her of how huge the universe was, and how small and insignificant she was in comparison.

There had been a time when she hadn’t bothered to look around and to enjoy the beauty and majesty of her surroundings. Instead, she’d focused only on herself – her wants, her opinions, her pleasures. No one else had mattered. And look where that got me, she reminded herself. Today, she … 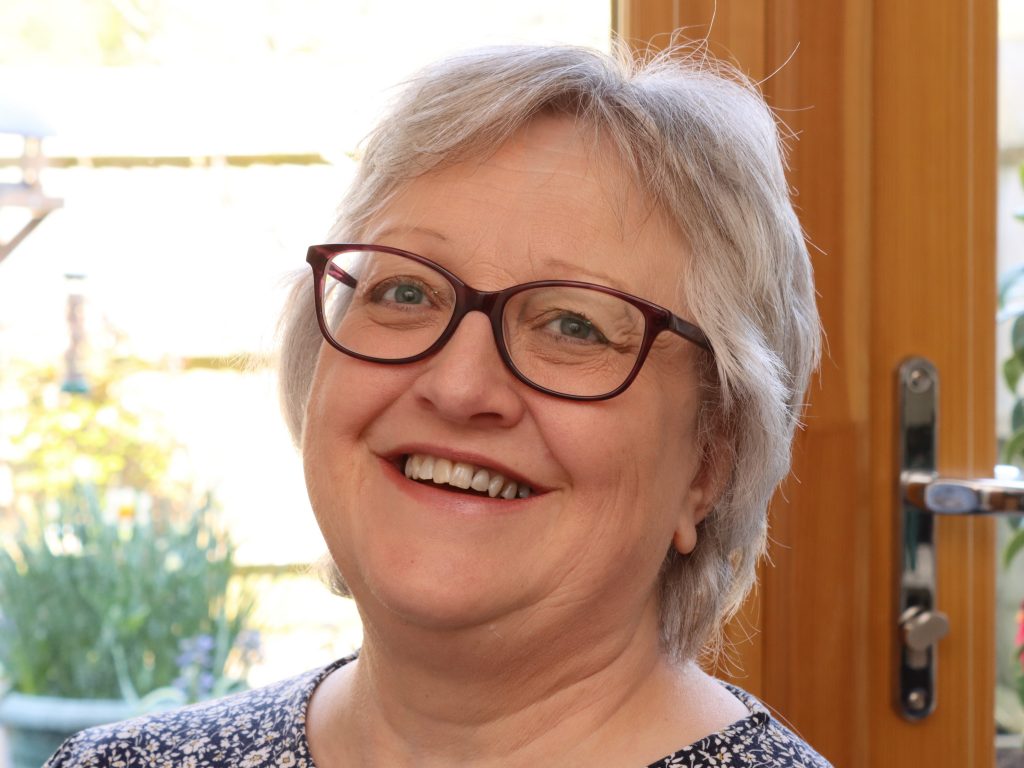 Alison Knight has been a legal executive, a registered childminder, a professional fund-raiser and a teacher. She has travelled the world – from spending a year as an exchange student in the US in the 1970s and trekking the Great Wall of China to celebrate her fortieth year and lots of other interesting places in between.

In her mid-forties, Alison went to university part-time and gained a first-class degree in Creative Writing at Bath Spa University and an MA in the same subject from Oxford Brookes University, both while still working full-time. Her first book was published a year after she completed her master’s degree.

Alison currently has a trio of novels published by Darkstroke. The first, Mine, is a domestic drama set in 1960s London based on real events in her family. She is the only person who can tell this particular story. Exploring themes of class, ambition and sexual politics, Mine shows how ordinary people can make choices that lead them into extraordinary situations.

The Legacy, a drama set in London in 1969, was inspired by a scene in Mine, and explores how an unexpected legacy can be both a blessing and a curse. The Legacy looks at themes of greed and expectations, and the lengths people will go to when they are desperate.

The Hidden, available from 23rd September 2021, is a romantic suspense that picks up the story of one of the characters in The Legacy. Set in Montana in 1973, two wounded, damaged people are forced together, each guarding their secrets. Can they learn to trust each other? And will their nightmares ever end?

Alison teaches creative and life-writing, runs workshops and retreats with Imagine Creative Writing Workshops with her friend and fellow author, Jenny Kane (www.imaginecreativewriting.co.uk). She also works as a freelance editor. She is a member of the Society of Authors and the Romantic Novelists’ Association.

She lives in Somerset, within sight of Glastonbury Tor.

Many thanks for sharing your Opening Lines today, Alison.