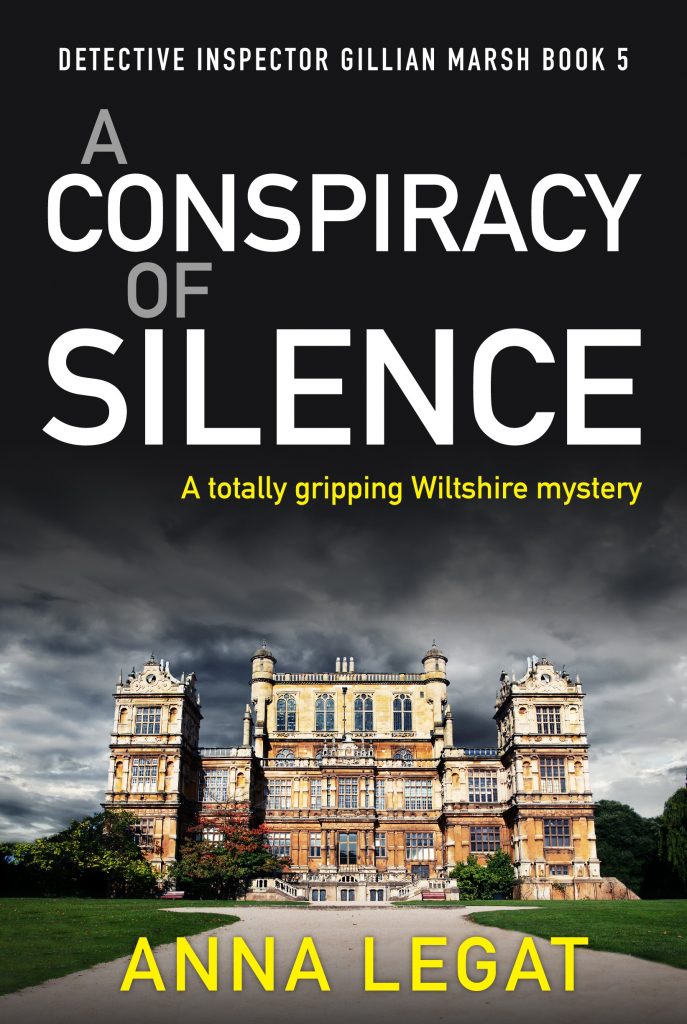 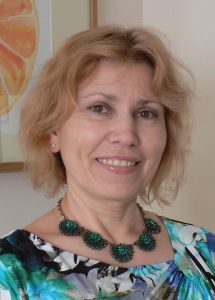 Opening Lines : A Cornish Escape is OUT NOW!