Sit back and enjoy her opening lines from The Giants Look Down.

Driving to work one day, my imagination was ignited by a report on the radio about the Great Earthquake of 2005. In addition to news of the devastating tragedy, I discovered that the Vale of Kashmir is breathtakingly beautiful. Some of the highest mountains in the world cradle a valley lush in sycamore woods and fields of saffron interspersed with a necklace of lakes. A spectacular place to set a story, it also boasts a rich history of maharajas, princes and princesses. But this paradise has been spoilt by strife since the mostly Muslim Vale of Kashmir chose to become part of its Hindu neighbour, India.

There must be a story in there somewhere, I thought. What would happen if a 10-year-old Hindu girl called Jaya decided to become a doctor much to chagrin of her mother and the patriarchal society of 1960s Kashmir? My aim was to entertain and amuse the reader and not want to take sides. At the same time, I tried to depict the situation as sensitively and genuinely as possible. Drawing attention to the plight of Kashmiris could surely not be a bad thing in itself, could it?

I love to write about unfamiliar terrain and going to Kashmir, if only in my mind with the help of online resources, picture books and interviews with Indians, has been a wonderful journey that started in my car! 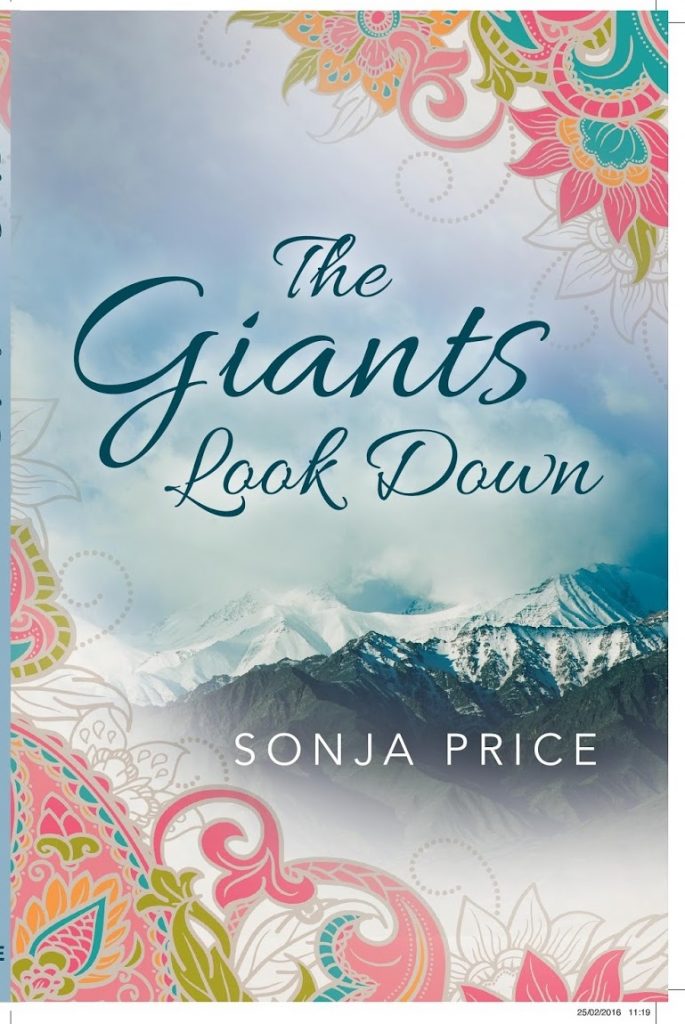 First 500 words from The Giants Look Down

When I was ten, I found out what I wanted to be. In fact, I can remember the very day I decided to become a healer. On that late summer’s morning, I could still see my breath when I climbed up into our battered old Land Rover. You know what those kinds of vehicles are like. I was up high, and I felt so much bigger anyway because I was in the front next to Pa. If I shut my eyes and concentrate, I can still smell his pipe smoke lingering on the leather seats. The radio was on that morning because Pa, being such a huge cricket fan, had started listening to the Ashes long before the sun cut the peaks of the Nun Kun. In India, you hear talk of three things on every village corner: cricket, movies and politics. The Vale of Kashmir was no exception.

The tiny red figure of Lord Vishnu, the protector, bobbed about under the rear-view mirror as I scanned the skies for golden eagles. I spotted one, riding the winds, soaring and circling before dropping hundreds of feet to pluck a groundhog from the mountain slopes. All around us, tiny mauve and yellow flowers danced in the breeze as the snowy summits of Pir Panjal meditated in the early morning sun. Beneath them, rocks gave way to forests, emerald green valleys and the glint of the Jhelum River. In the far distance, Wular Lake slumbered peacefully under its blanket of mist. Above us, the Thajiwas glacier sparkled ice blue beside the cone-like peak of Gwash Brari where settlements hugged its foothills. All Pa’s territory, because he was the only doctor for miles. The crowd roared and the man on the radio was getting terribly excited when a posh voice cut in:

‘News has just reached us that a suicide attack in Indian-administered Kashmir has killed three people, including the bomber, and injured more than seventeen. The explosion occurred in the Nowgam area on the outskirts of Srinagar, the region’s summer capital. A Pakistan-based Islamic militant group has claimed responsibility for the explosion in a telephone call to local news agency Current News Service.’

Pa switched off the radio. ‘Madmen! Outsiders! Trying to turn us against each other! Sufi, Hindu, Sikh, what does it matter? We’ve been smoking beedi together in the teahouses of Dal Lake for centuries. Long before the British came. Long before Partition. Now they make us play the Great Game and fight like cockerels. Should I not attend to Mrs Durrani because she is a Muslim? And Kaliq? Should we throw our beloved servant out? How could the gods tolerate bloodshed in our beautiful vale?’

I certainly didn’t understand. How could grown-ups fight and kill each other when we children were always being told to be nice to each other? Diwali, our festival of light, includes their Muslim god Ali and Ramadan includes our Lord Ram, so how were we so different? It didn’t make any sense. 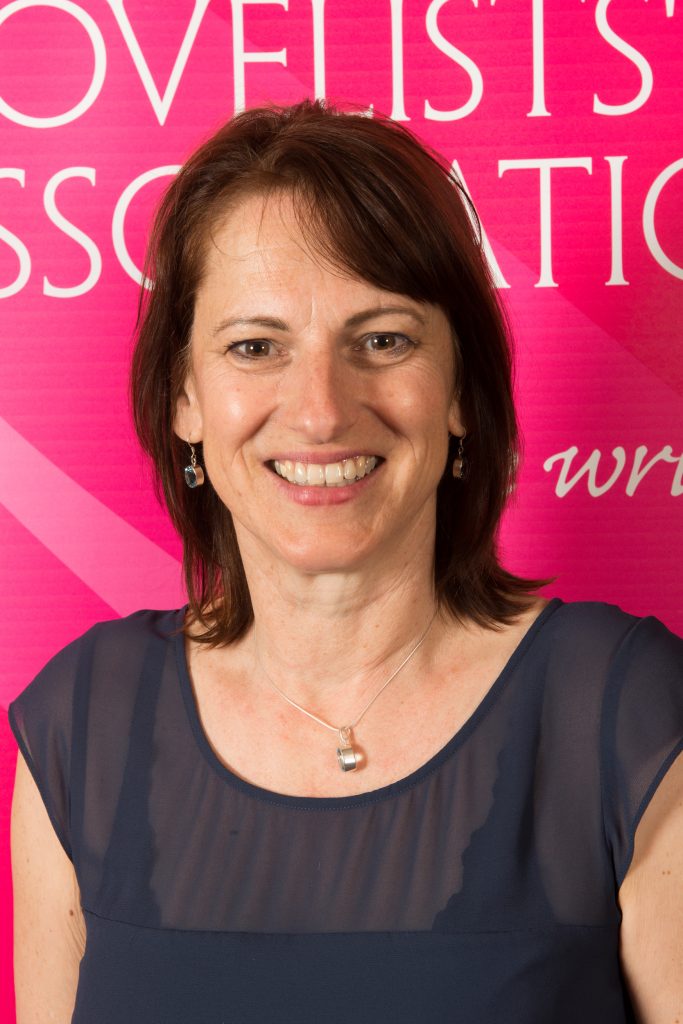 About the author: Sonja lives in Somerset with her family and dog. She’s a member of the Romantic Novelists’ Association and her short stories have appeared in Stories For Homes, the Shelter Anthology of Short Stories and In these Tangles, Beauty Lies, an anthology in aid of the Beanstalk Trust for children with reading difficulties. Her debut novel The Giants Look Down (2016) made her a finalist for the Joan Hessayon Award. She’s currently working on the story about a widow’s quest to resolve the mysterious circumstances surrounding her husband’s death out in the Canadian Wilds.

You can find The Giants Look Down as a paperback or e-book on: