To celebrate the paperback version of Romancing Robin Hood being available at the new price of £7.99,  I thought I’d share a little taster of what lays hidden within its modern/medieval pages.

Romancing Robin Hood is a contemporary romance is based on the life of Dr Grace Harper, a medieval history lecturer with a major Robin Hood obsession. So much so, that instead of writing a textbook on medieval life, Grace is secretly writing a novella about a fourteenth century girl called Mathilda, who gets mixed up with a real outlaw family of the day, the Folvilles. (Which you can also read about within this same novel)

The problem is that Grace is so embroiled in her work and passion for outlaws, that real life is passing her by. A fact that the unexpected wedding announcement of her best friend Daisy, has thrown into sharp focus… 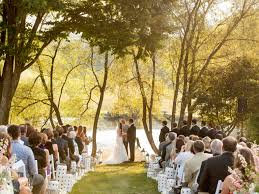 Buy Links – Romancing Robin Hood is available from all good paperback and e-retailers.