Tag: Another of Christmas

Opening Lines: Another Cup of Christmas

For the next three weeks, I’ll be featuring my ‘Another Cup of….’ festive novellas on the ‘Opening Lines’ blog spot.

Today, I’m starting with the first 500 words from Another Cup of Christmas.

Join the characters of Jenny Kane’s wonderful debut Another Cup of Coffee once again for a heart-warming festive read!

Readers love Jenny Kane:
‘A lovely heart-warming tale set at Christmas and a perfect short read for in front of a blazing fire and a cup of coffee (or hot chocolate!)’

‘A great read in the run up to Christmas, highly recommended‘ 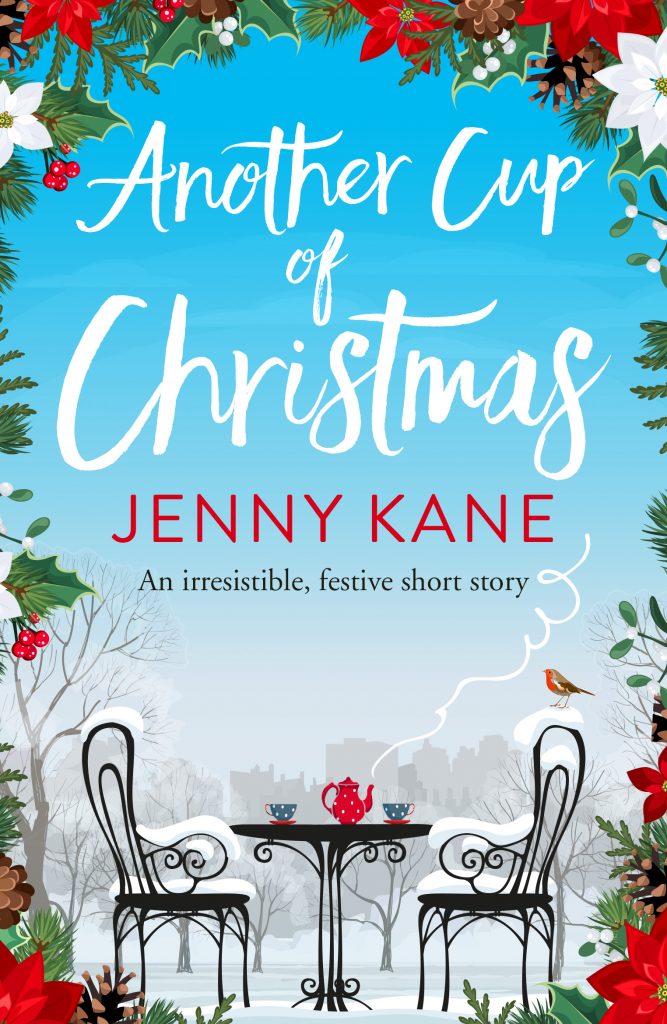 ‘I know what you mean.’ Megan started to collect the dishes left by a couple who’d just vacated a nearby table.          ‘The next three weeks are going to fly by.’

‘I can check my emails? I’m supposed to be liaising with the hospital about this for Peggy, but we’ve been so busy over the last few days I…’ 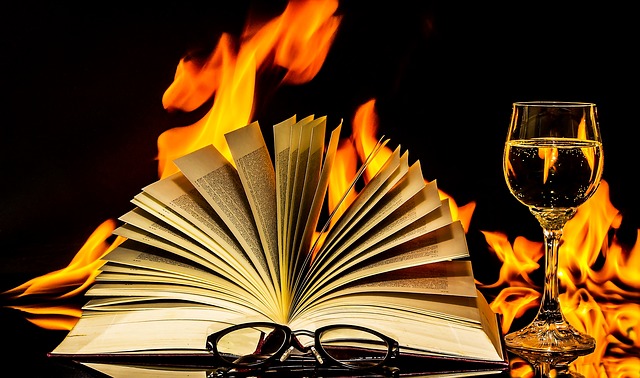 If you’d like to read on, Another Cup of Christmas, is available from all good e-book retailers, and as part of the Jenny Kane’s Christmas Collection, paperback from Amazon.

(You don’t need to have read Another Cup of Coffee to enjoy my festive stories.)

You can her me read a little from Another Cup of Christmas here- https://www.facebook.com/coffeetimesessions/videos/381433993174274

Come back next week, for the first 500 words from Christmas in the Cotswolds,