I’ve been so busy lately, that I’ve been neglecting my blog. I promise the neglect has been for good reasons- which will result in 4 new novels over the next 12 months.  (Yes- I am insane).

Talking of neglect – one of my novels often gets forgotten about when I’m waving my marketing flag – and that’s Another Glass of Champagne. Which is a shame- because I loved every second of writing it. As the last in a series of books (the Another Cup of… range), I frequently forget to shout about it, even though it stands up as a book in its own right, without you having to read the rest of the series first.While Another Cup of Coffee very much involved the figure of bad-boy Jack, in Another Glass of Champagne  he takes the staring role. 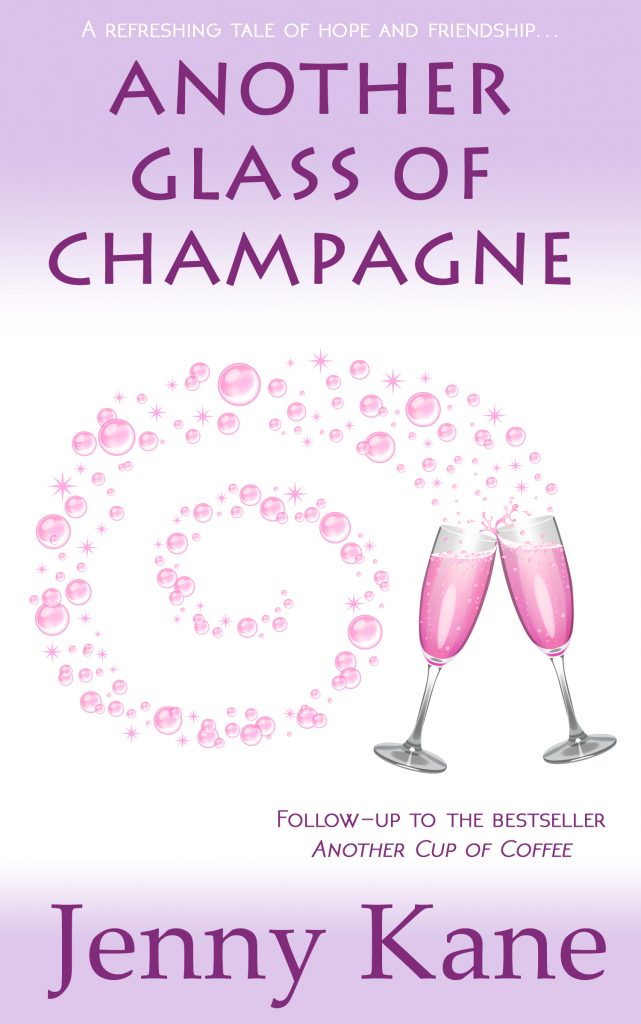 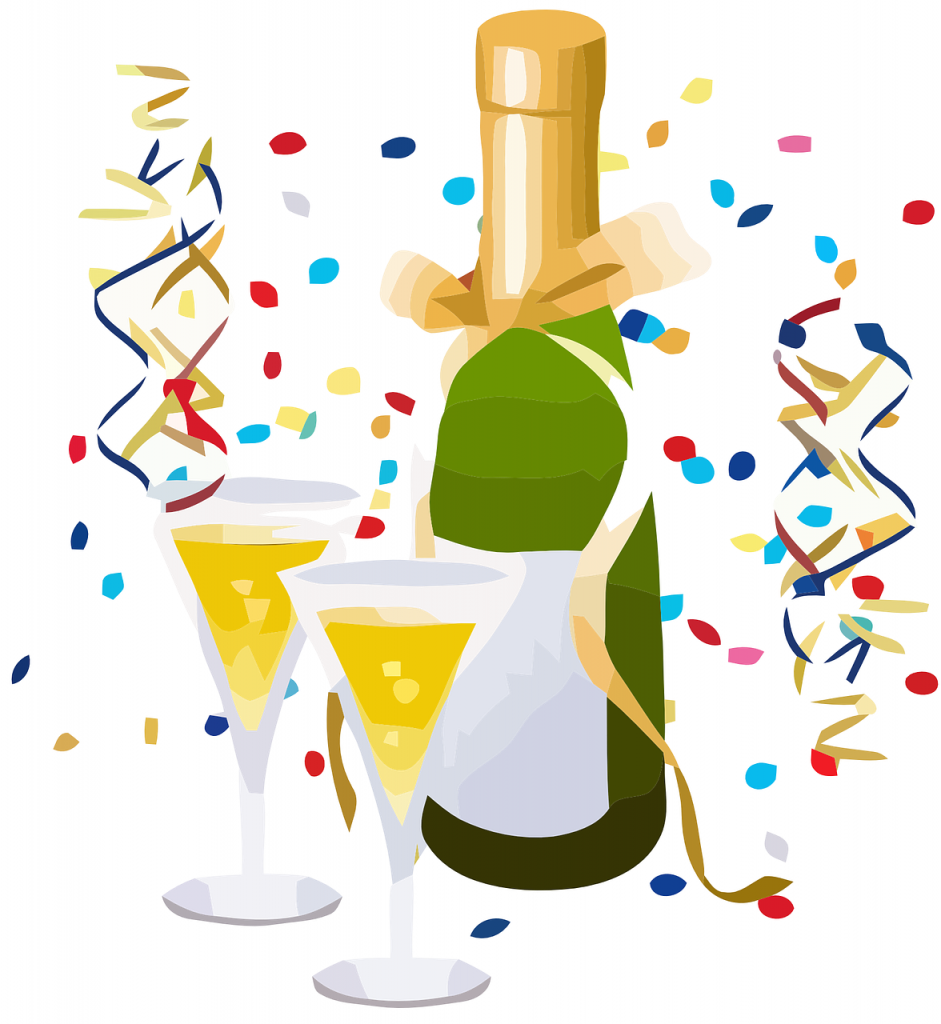 If you’d like to find out if Jack finally finds the person of his dreams, and how his latest escapade impacts on the lives of the Pickwicks crew, then you can buy Another Glass of Champagne from all good bookshops and from online retailers including-

PS- Please note that the paperback and ebook covers are different- the inside is the same!