I’m off on my holidays today, so I thought I’d leave you with an extract from my very first Jenny Kane bestseller- Another Cup of Coffee. 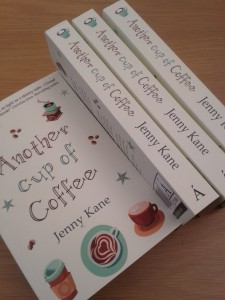 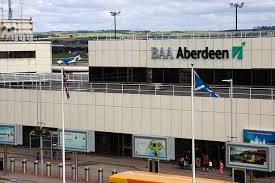 Any minute now I’ll be heading off to the airport, so what better extract to post than a piece from early in Another Cup of Coffee, when Amy makes a similar trip- but she has only purchased a one way ticket…

Once her impulsive decision to go home to England had been made, she’d barely stopped for a break in the haste to work her notice period, sort out the ending of the lease on her rented flat, and arrange somewhere to stay in London. Now that stillness was about to be forced upon her, Amy had to face the reality of what she’d done by throwing in a good job and a nice flat for no job and a rented room in a shared house in London that she’d never even seen.