I’m delighted to welcome Tom Williams back to my site.

Today, Tom is sharing his contribution to the continuing series called, “Meet My Main Character,” the brain child of Debra Brown (http://englishepochs.blogspot.com/2014/04/meet-my-main-character-by-debra-brown.html) who is the Administrator of English Historical Fiction Authors, a really worthwhile website for anyone interested in obscure bits of British history. 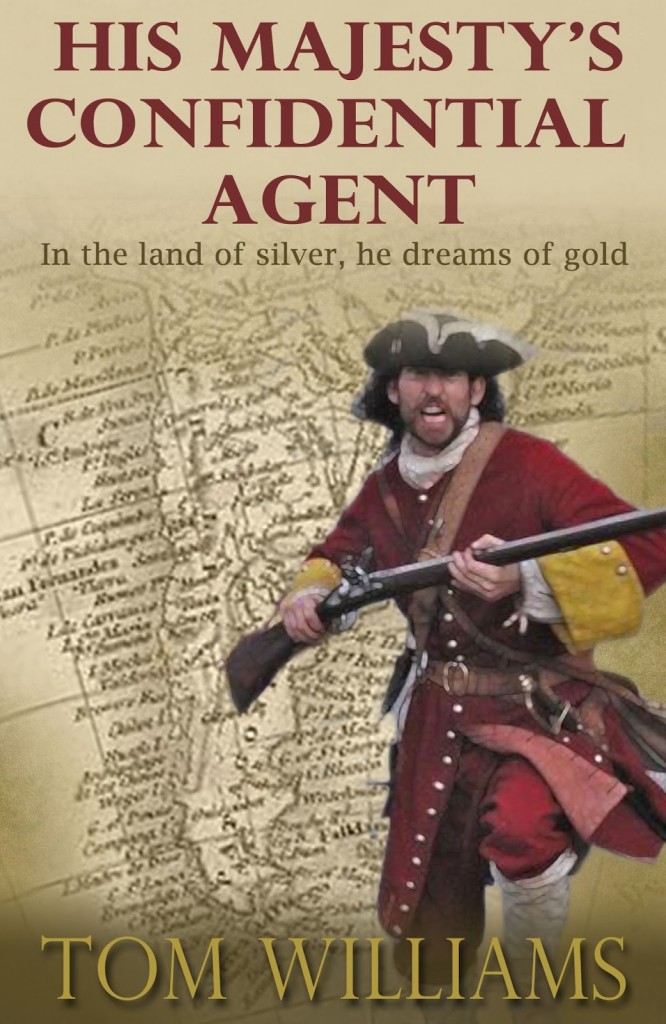 1) What is the name of your character? Is he fictional or a historic person? James Burke was a spy for the British during the Napoleonic Wars. He was a real person and the story is based around real events in his life. That said, he was a very good spy, so there’s a lot we don’t know about him. This means that I get the chance to tell a good story without too much fear of being told I’m definitely wrong.

2) When and where is the story set? It starts in Saint-Domingue (now Haiti) in 1792, but the story pivots on the British invasion of Buenos Aires in 1806. It takes in Spain and Brazil as well, though. People in those days travelled around much more than most of us realise.

3) What should we know about him? James’ father is an impoverished gentleman in Ireland, living off the rents of tenant farmers. Although this gives him the status of ‘gentleman’, there is no money to enable him to live the lifestyle that James wants. James is desperate to get away from Ireland and make a success of himself in Society. He decides his best bet is to join the army but, to his horror, he finds himself caught in intelligence work. He’s a snob and a social climber and hates being a spy, but he’s good at the work. He’s also never slow to take advantage of any opportunities to make money or influential friends that may come his way in his adventures.

4) What is the main conflict? What messes up his life? He realises that there are more important things than personal advancement and he risks a lot for a cause he has come to believe in. More immediately, people keep threatening to kill him.

5) What is the personal goal of the character?

He starts out by wanting to make a lot of money and move in the highest levels of Society. On a day-to-day level, he cares about completing his mission for Britain and surviving in the conflicts between England, Spain, France, and South American rebels. Later, he gets caught up in the politics of South American independence and realises that there is more to life than his personal advancement. Unsurprisingly, there’s a girl involved.

6) Is there a title for this novel, and can we read more about it? It’s called His Majesty’s Confidential Agent. There’s more about it HERE [http://www.amazon.com/Majestys-Confidential-Agent-James-Burke-ebook/dp/B00JZZS5JY]. There’s a sequel on the way, provisionally called Burke in Egypt. Yes, he gets around!

7) When can we expect the book to be published?

It was published by Accent Press at the beginning of May. Burke in Egypt should be published later this year.

Many thanks Tom If you enjoyed that, then the next ‘Meet My Main Character’ post will be by Jane Pollard [LINK: http://www.janejackson.net/] in two days’ time (on Wednesday).

More information can be found about Tom and his work at his blog site- http://thewhiterajah.blogspot.co.uk/

Here’s a sneaky peek of Tom’s next novel cover- out on 10th July!! 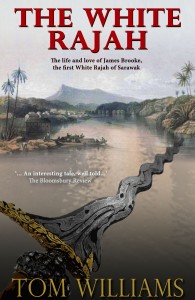