I’m delighted to welcome Ruadh Butler, and the first 500 words of The Earl Strongbow.

Denied his father’s earldom and banished from the royal court, Richard de Clare is a man whose name is greater than his fortune, his past greater than his future. But he is a man of ambition and will risk everything when journeys across the Irish Sea to claim the hand of a princess and place her father back on his provincial throne. Awaiting his master’s arrival is the redoubtable Raymond de Carew, fresh from his own victory but facing mutiny by his own warriors. The only person to stay loyal is his former mistress, Alice of Abergavenny, who has her own plans for Raymond. She knows more than any that upon the walls of Viking Waterford a king shall be made. And Alice has big plans for Raymond. 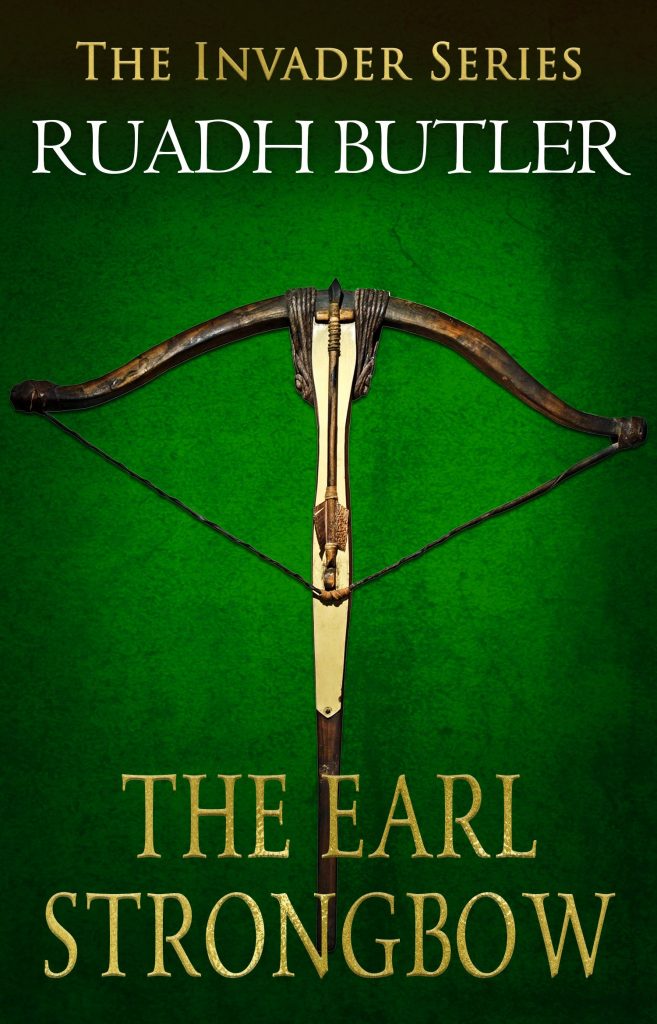 The king was dying.

All his doctors were in agreement. He would not survive the fever. For two weeks the sickness had raged through his lungs and ravaged his guts. Henry FitzEmpress was fading. The king was dying.

Royal messengers had already been despatched to his son and heir, crowned king alongside his father two months before. Prepare, they were instructed to tell the fifteen-year old. Prepare to become lord and master of an empire. Prepare to become the greatest king in all Christendom.

Secret letters telling the same tale also found their way south to the king’s wife, Eleanor, at Poitiers, and east to Paris where the exiled Archbishop of Canterbury plotted his return to England.

‘Where is Master Ralph?’ Henry raved and slugged from a wine goblet, spilling most down his chest and onto his bed. ‘Master Ralph will return me to health.’ The king’s light ginger hair clung to his damp, yellowed face and he swiped it away with his shivering hand.

‘You Grace, your physician was among those poor souls who perished during your crossing to England in the spring. Do you recall?’ The Bishop of Lisieux used the same voice that he employed to calm his hunting dogs. ‘Be assured, we have engaged new doctors to oversee your recovery.’ His eyes flicked up. One of the new physicians visibly wilted and refused to meet his eyes.

Henry suddenly shot forward from his sick bed and grabbed the bishop by his robes, hauling him close enough so that the bishop could smell the puke and wine upon his breath. The king’s eyes danced in his pink face.

‘Becket has done this to me,’ Henry whispered, ‘just as he summoned up that storm to try and drown me during my passage across the Channel. You must protect me from his magic.’ A moan of sadness hissed from the king’s throat and he meekly punched the bishop in the shoulder as he clung to his robes. ‘I extended my hand in friendship to Thomas, tried to make peace as you instructed, and he has conspired to murder me.’ The king’s head slumped onto the bishop’s chest, the grip on his chasuble lessening. ‘It’s too damn hot,’ Henry whimpered as his hands fell away and he flopped back onto his back in bed. ‘Why is it always so damn hot in Normandy? I cannot believe I am going to die in this shit-hole.’ The king began rolling around the bed, his arms and legs gripped to his torso.

A smear of sweat had been left on the bishop’s rich vestments. The bishop raised his hand to wipe Henry’s perspiration from his clothes but stopped himself from doing so in the company of so many great men. As he cast his glance around the room he realised that not one person cared at how he comported himself. All eyes were on Henry. Each was considering how the king’s impending death would affect his empire and their place in it…

A disgraced knight, an exiled king – together can they conquer a kingdom in Ireland?

LORD OF THE SEA CASTLE

The might of Viking Waterford marches against a hundred invading Normans. At the creek of Baginbun, Ireland will be lost or won.

Denied his father’s earldom and banished from the royal court, Richard de Clare will risk it all by invading Ireland to claim the hand of a princess and with it a crown… 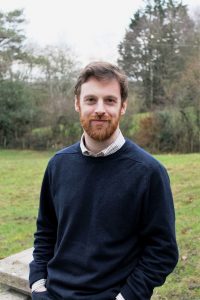 Ruadh Butler is the author of Swordland, Lord of the Sea Castle, and The Earl Strongbow. The series tells the story of the 12th century invasion of Ireland by Norman knights from Wales. Catch up with Ruadh at www.ruadhbutler.com, on Facebook, or find him on Twitter and Instagram.

Many thanks Ruadh. Great series!