Life is as hectic as ever as I crack on with writing the fourth Mill Grange novel.

While I madly try and meet my latest deadline, I thought I’d leave a little something from A Cornish Escape for you to read. 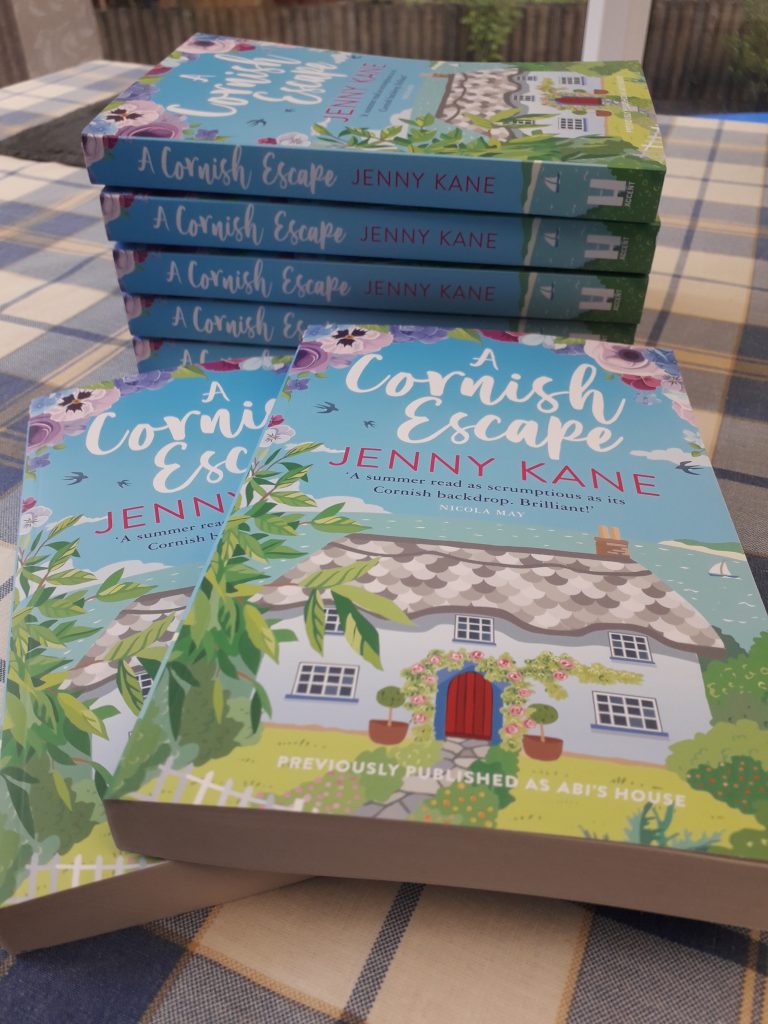 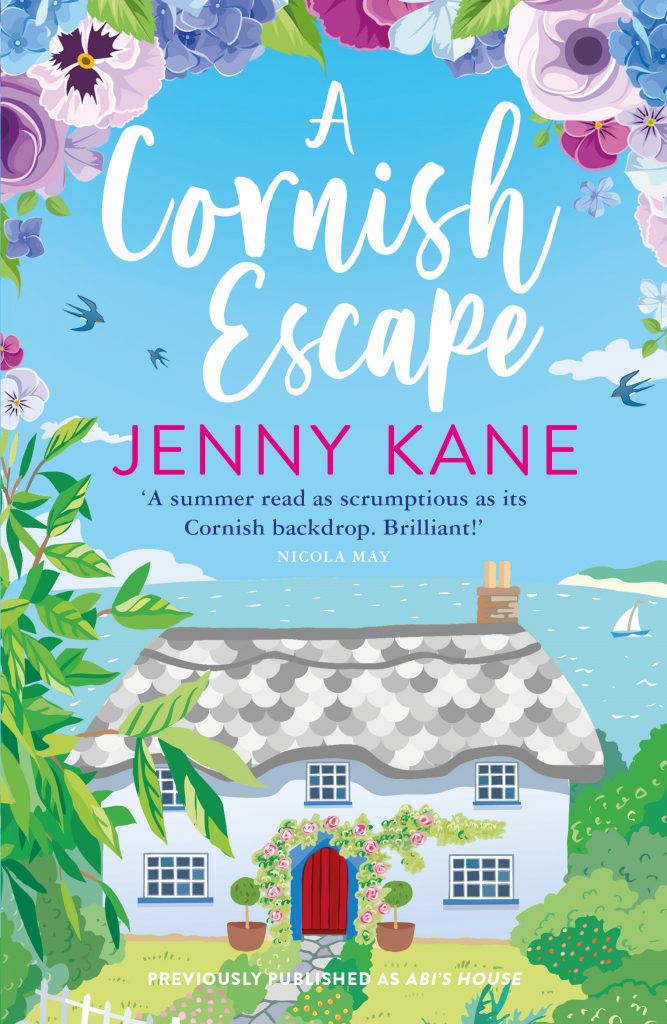 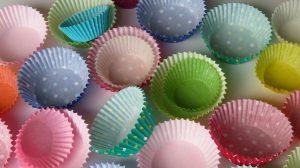 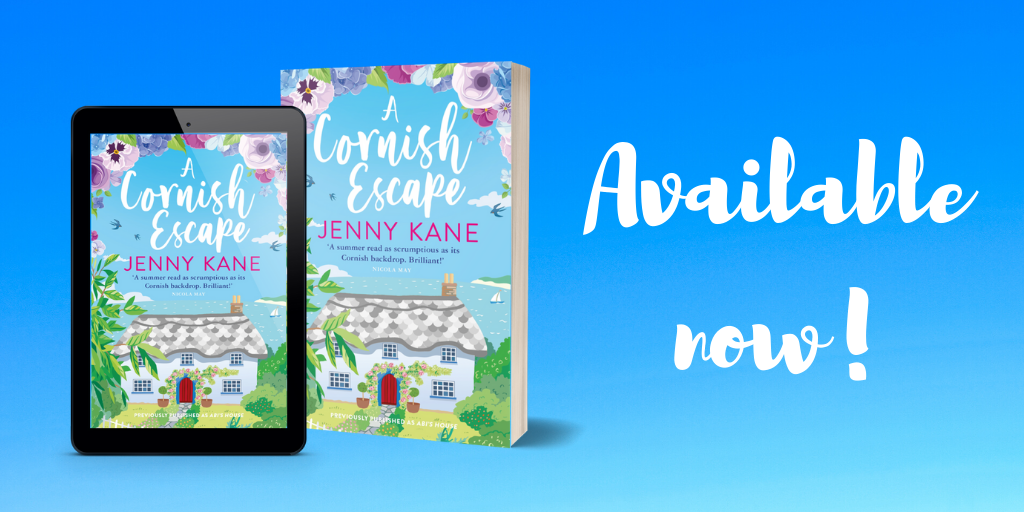 If you enjoy A Cornish Escape, Abi’s adventures continue in A Cornish Wedding.