This week sees the 17th anniversary of the first time I wrote a story since I was at school – a story that was (miraculously) published three months after it was written. That story was a work of erotica! A fact that, in itself, seems impossible to me – a shy, self-conscious, paranoiac woman who has never quite got used to the fact that people actually want to by her books!

I still maintain that- if that very first story hadn’t been published- I’d never have picked a pen up for fiction creation ever again. 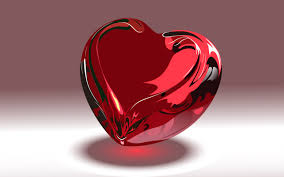 As with any anniversary, I have found myself reflecting on all that has happened to me ‘writing wise’ over the past decade and a half. (A reflection that is echoed in this same blog over on my Kay page – which is strictly for over 18’s only.)

What a roller coaster ride the last 17 years have been. Or perhaps it’s been more of a carousel, a long roundabout of constant ups and downs, but where, ultimately you always end up back where started, and yet you can’t quite stop the ride to get off…?

My first piece of erotica was a written on a paper serviette in a café in Aberdeenshire. I swear the idea came to be from nowhere. I don’t know why I was suddenly thinking about a cross dressing male who liked to have his arse spanked- but that is exactly what happened.

It took some time for me to be brave enough to do anything with the story. It was a couple of weeks before it made it onto a proper piece of paper, and several more before it was typed onto my computer and edited into shape. The amount of courage it took me to look up erotica publishers on the Internet- and the covert way I went about it- seems laughable now. 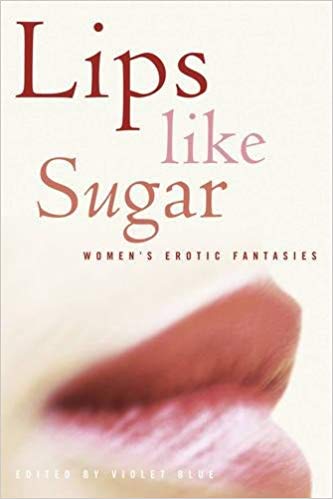 I sent off my story- which I rather unimaginatively had called Jen and Tim to Cleis Press- never expecting to hear anything again, and in the meantime, I’d written a rather kinky poem called Regrets, which I sent to the much missed Oysters and Chocolate web site. Then, I told myself to leave it alone, to look after my children and take up knitting or something. I never expected to hear back from either publisher. I certainly never expected to get both pieces taken- and I truly never expected the buzz the feeling of acceptance gave me- that was it- I was hooked- an addict to the acceptance of a publisher for the rest of my life!

It took 40 short story and poetry publications before I was brave enough to write something longer, and when I did, I cheated. 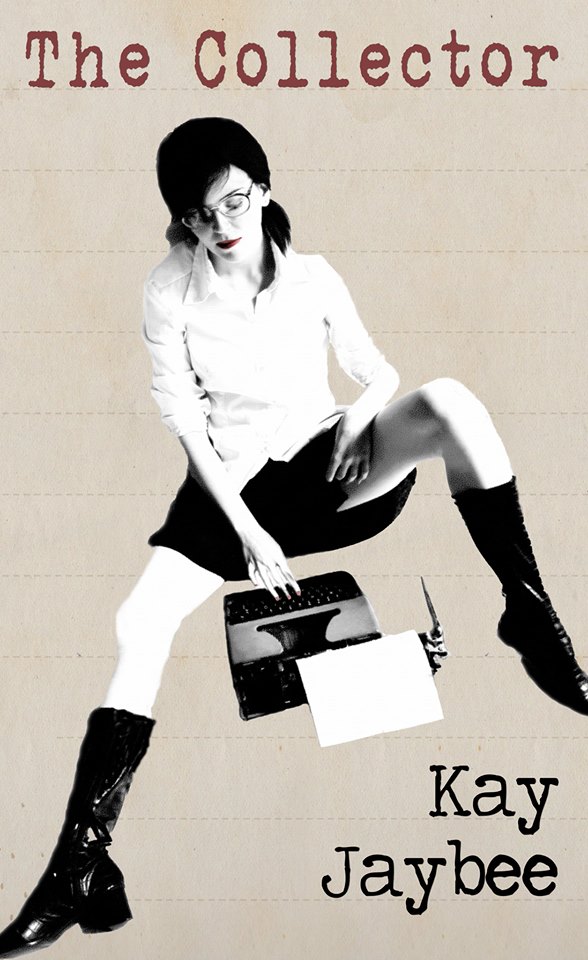 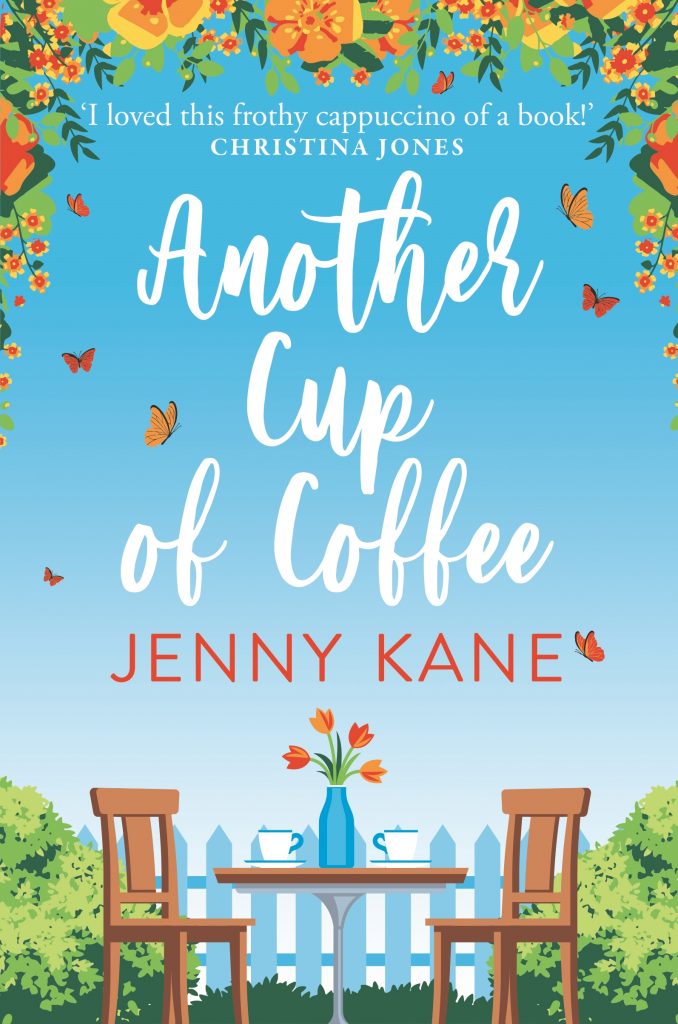 Over the past 7 years, I’ve had less time to write erotica as I have been fortunate to have some success with my romantic fiction, my medieval crime and my audio scripts. Plus, a few years ago now, I set up a creative writing tutoring business called Imagine, (with my friend and colleague, Alison Knight)  – and am now in the fabulous position of seeing some of my #novelinayear students having their own works published. 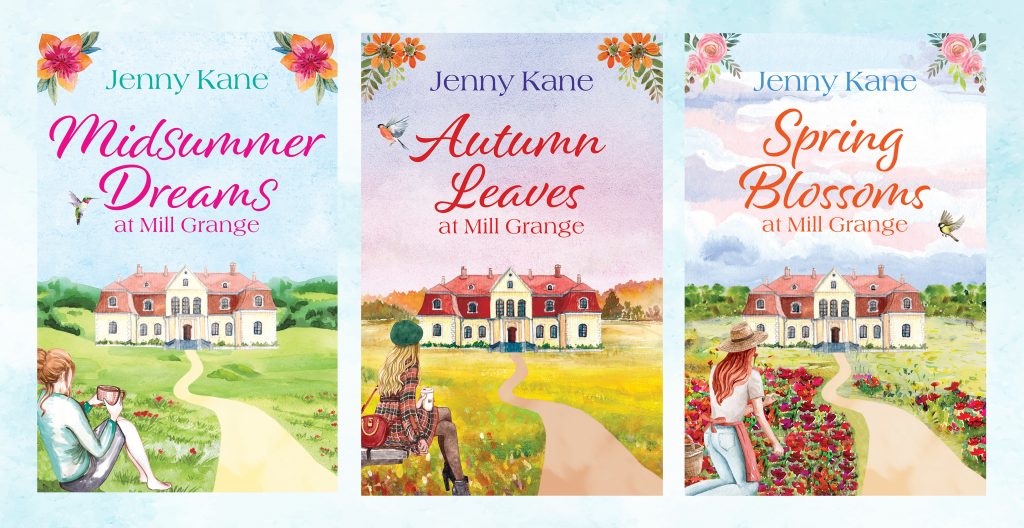 With the #MillGrange series about to come to an end – with the publication of Winter Fires at Mill Grange in November – and a brand new series of romcoms already in production, it’s looking as if the next two years will be as busy as the last.

I also have several exciting ‘irons in the fire’ that I can’ tell you about yet. Believe me though- when I can, you’ll definitely hear the shouts of delight coming from my little corner of Devon. 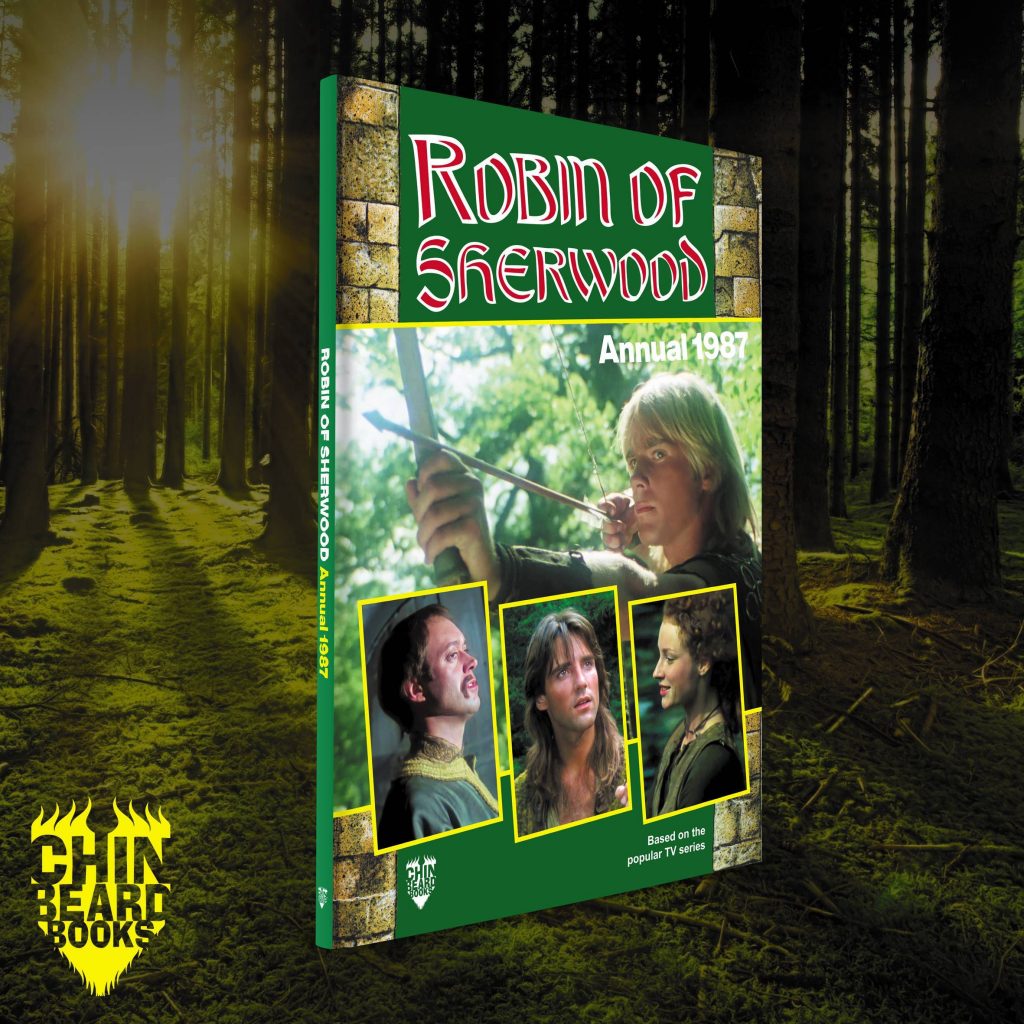 I’m also busy with my Robin of Sherwood work. I’m SO excited about the annual coming out this November. I honestly never dreamt I’d have a story in an annual! This is the 1987 annual that was never written at the time – well, it has been now! You can order your copy here. 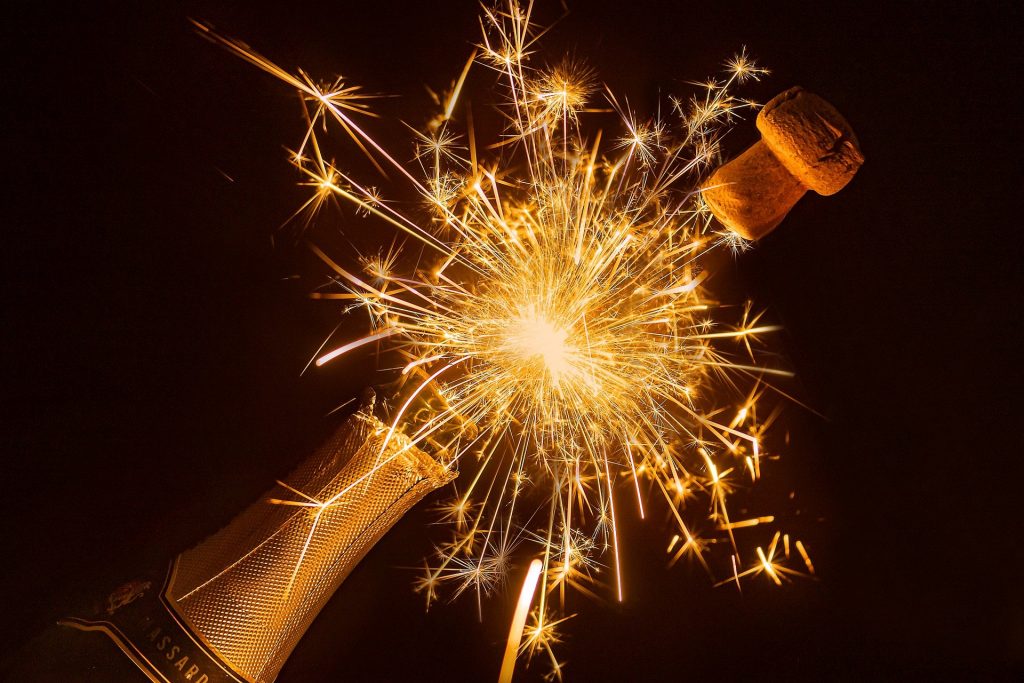 Here’s to the next year and beyond!

And a HUGE thank you to all of you for supporting me. Without readers there are no writers.