What better way to start the New Year than to forget the grey cold days of winter, and look forward to a Cornish summer?…

I’m delighted to say that the sequel to my Cornish friendship and romance novel, Abi’s House, is almost ready, and will be out in the world in June! That might feel a long way away to you- but in novel writing world that’s almost next week! There are many bits and bobs to do to prepare a book in between it being written and reaching your eager hands. I should say at this point how grateful and humbled I am  by all the messages I’ve had about Abi’s House. It seems to have touched a lot of people’s hearts. I can only hope that Abi’s Neighbour will be equally well received. 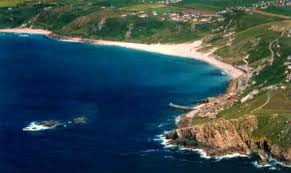 Abi’s Neighbour will follow on from where we left Max, Abi, Beth and their friends in the beautiful Sennen Cove, at the very tip of the Penwith peninsula in Cornwall. There will – obviously- be a new neighbour moving in next door to Abi on Miners Row. I’m saying no more for now- but there will be a cover reveal very soon…

In the meantime, why not hide from the awful weather and indulge in a little Cornish sunshine via Abi’s House. 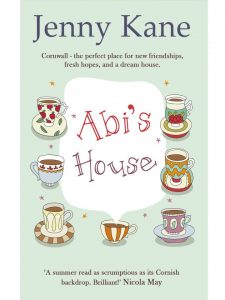 “A summer read as scrumptious as its Cornish backdrop. Brilliant!”

“This novel is a box of delights…the perfect escapist read…”

“Better than a Cornish Cream Tea…” 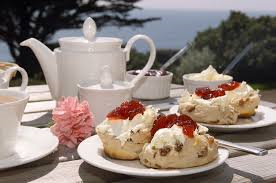