I’ve been thinking back to how the “Another Cup of…” series, which began with the novel, Another Cup of Coffee, first saw the light of day. It was certainly a long time in the making! 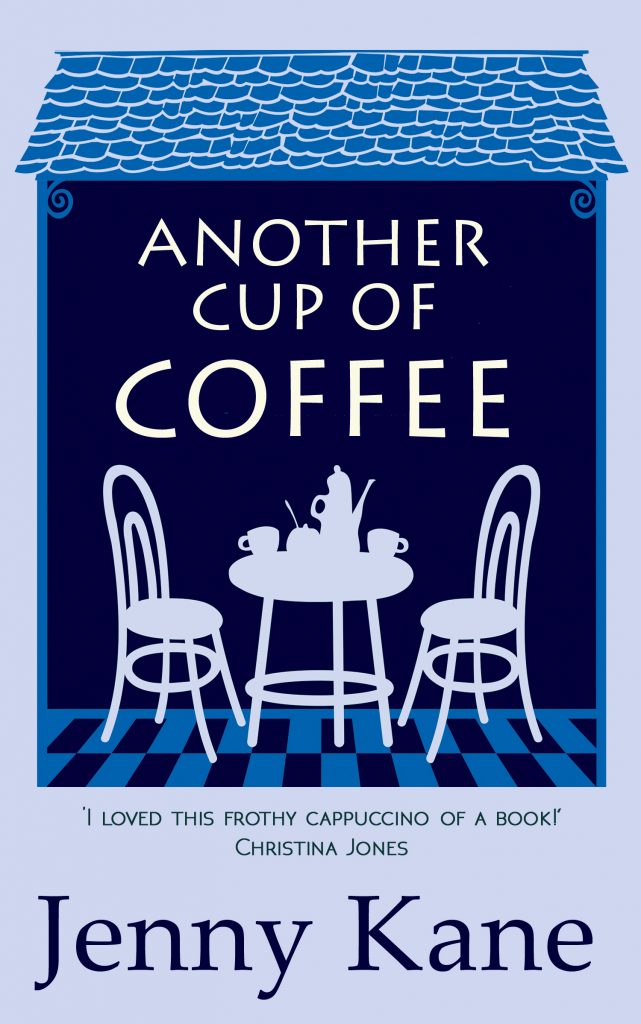 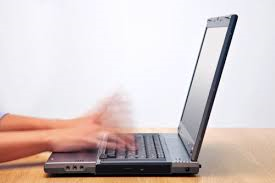 It wasn’t until ‘Kay’ had a handful of novels, novellas and short stories under her belt, that I decided the time had come to prove to myself that I could do more- and so I rewrote Another Cup of Coffee– and to my surprise it was taken by a publisher. 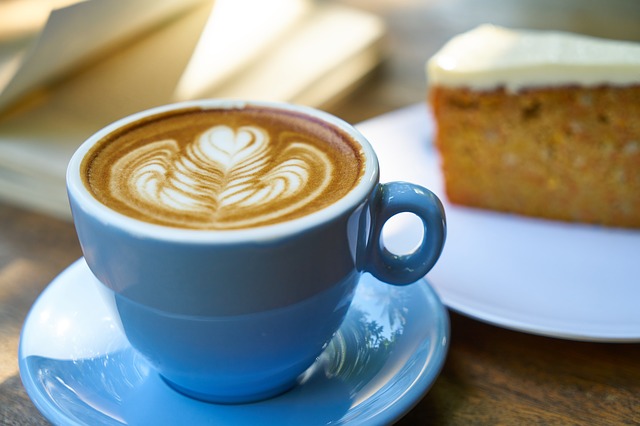 So- if you fancy delving into the story of Amy, her ex boyfriend Jack, and his best friend, erotica writer and Mum, Kit (sound familiar at all?), then why not give Another Cup of Coffee a sip

You can buy Another Cup of Coffee as either a paperback or an eBook from Amazon and all good online and high street book stores, including- 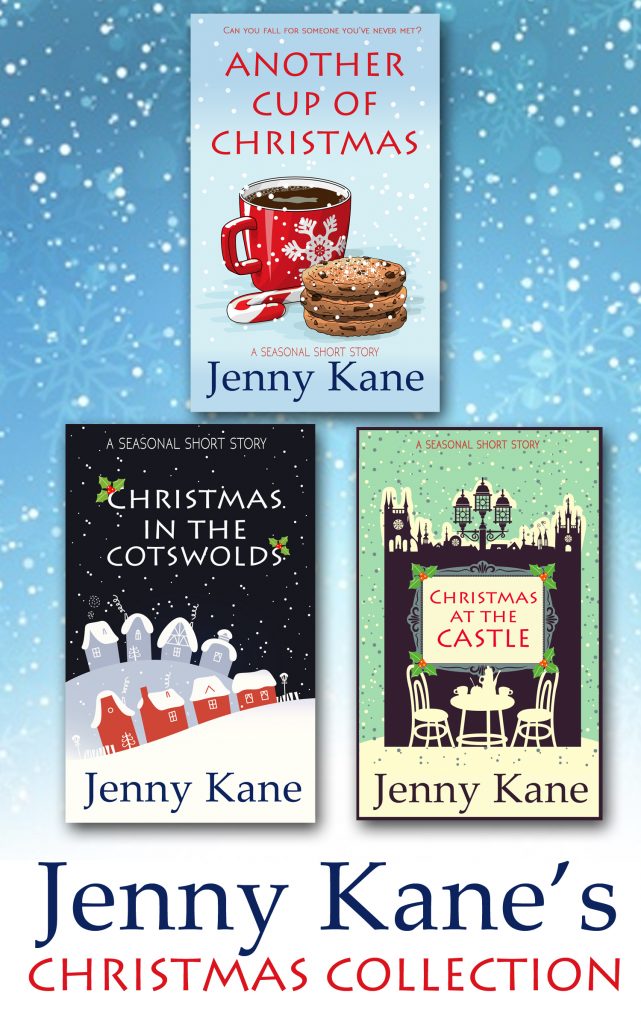 Then – if you enjoy this novel- there are three seasonal follow on novella’s (available in Jenny Kane’s Christmas Collection as well as standalone Kindle publications), and the novel, Another Glass of Champagne, to read afterwards! 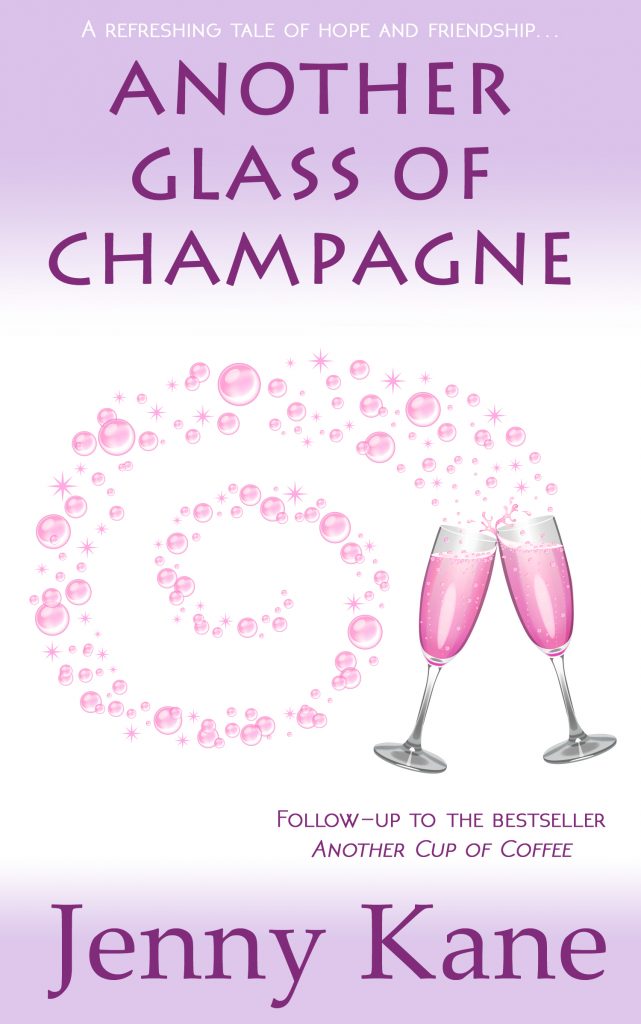 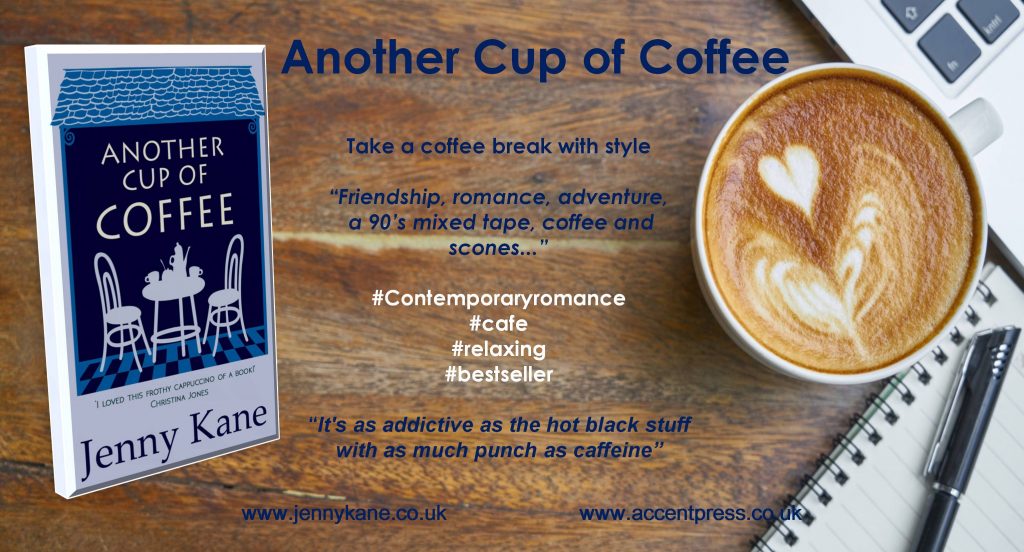