A Cornish Wedding (previously published as Abi’s Neighbour), introduces a new character to the Abi, Max, Beth and Jacob mix.  A high flying Londoner called Cassandra – a woman who really doesn’t want to be this close to a beach… 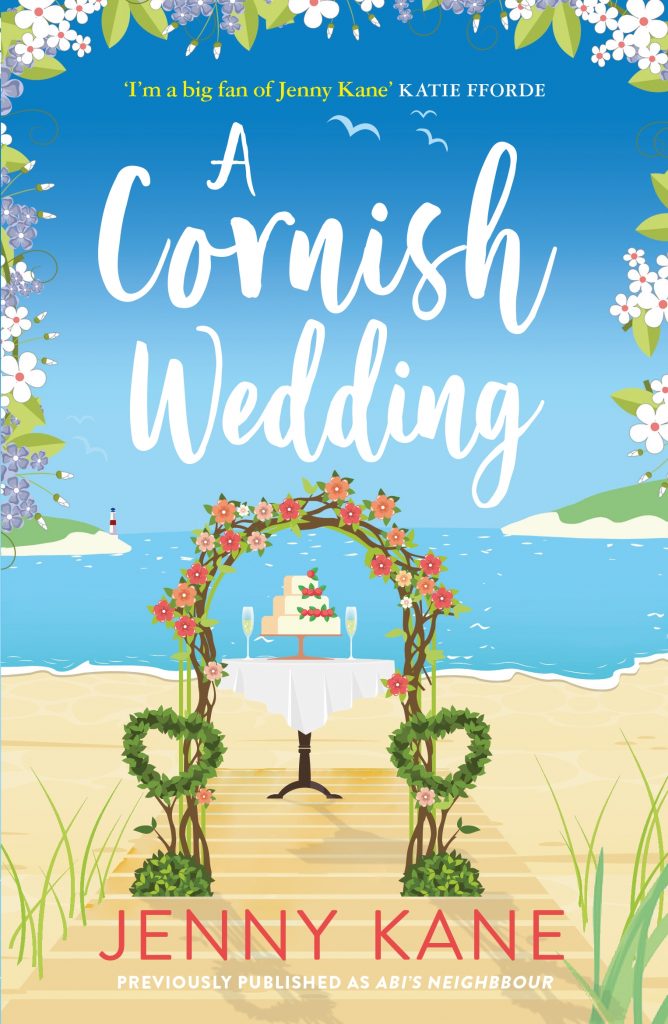 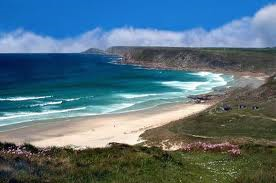 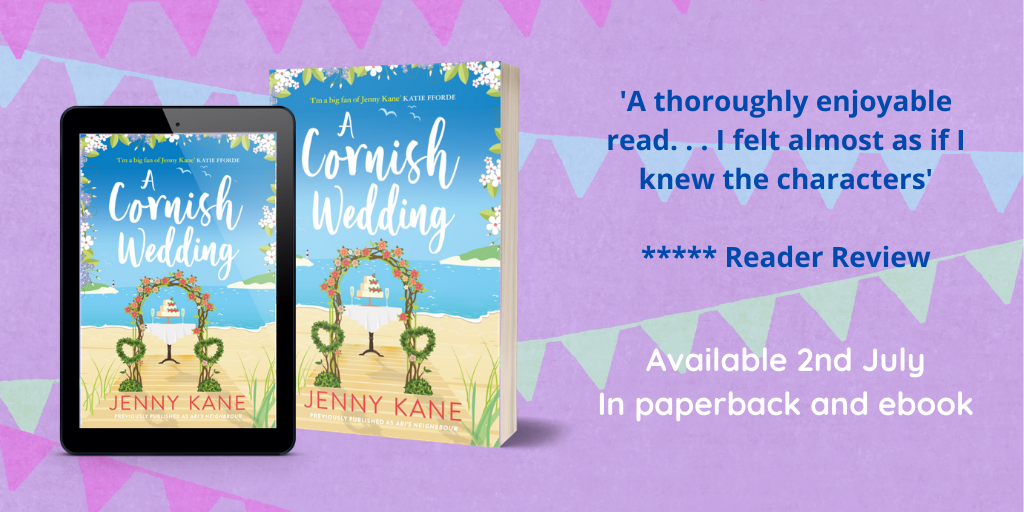