As autumn is well and truly upon us, I thought I’d sneak in an extra Opening Lines blog! 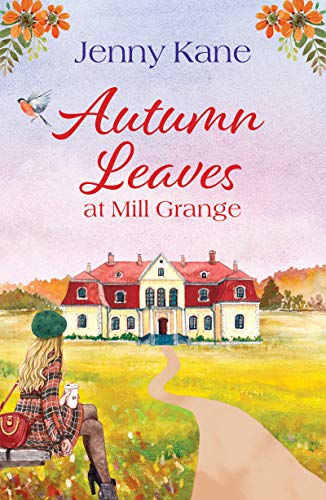 Rolling onto his side, Sam unfolded the letter he’d hidden inside his pillowcase. It was the third time he’d woken that night, and the third time he’d reached for the pale blue Basildon Bond envelope. He held it against his nose. The scent of his mother’s White Satin perfume was beginning to fade.

This was the fourth letter to arrive from Malvern House in the last month. One a week.

He had no idea how his mother had found out where he was living, nor why she wanted to see him after so long.

The letters, almost identical each time, said very little. Just that she and his father would love him to visit if he felt up to it. Sam groaned. ‘If he felt up to it’ was his mother’s way of asking if the debilitating claustrophobia he’d developed while serving in the forces had magically gone away.

As he slid the letter into its envelope, Sam’s gaze dropped from the tent’s canvas roof to Tina’s sleeping body.

The past was the past. He had a future now. He had no intention of looking back. 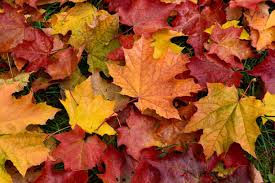 Available as an ebook from Nook, Kobo, as well as on Kindle and in paperback from Amazon UK and Amazon US.