Opening Lines is taking on a festive feel this week, with the help of the first 500 words from Marie Laval’s uplifting, Bluebell’s Christmas Magic.

Thank you so much, Jenny, for your warm welcome on your blog. I am delighted to be here today and talk about my first ever Christmas romance, BLUEBELL’S CHRISTMAS MAGIC, which was released on 19th November by Choc Lit UK. 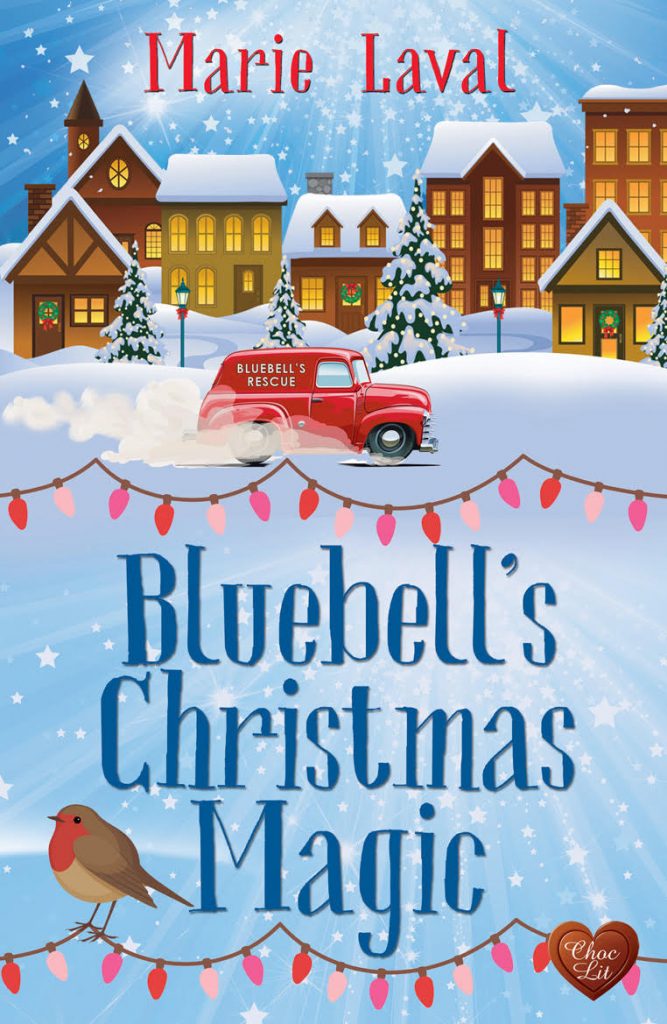 I would like this story to be the first of a series of standalone romantic comedies set in the same Cumbrian village of Red Moss, and I am already working on the second novel. I had the idea for BLUEBELL during a family holiday in Coniston, which is one of my most favourite places in the UK. I am not very sporty, and not the best or the fastest at climbing mountains. Last time I was there I really struggled up – and down! – The Old Man of Coniston, but I was inspired by the glorious scenery, the beautiful villages, and of course the lake. Near our holiday cottage was a very old farmhouse with strange round chimneys, which gave me the idea for Belthorn Manor where the hero Stefan Lambert comes to stay to forget all about Christmas…

I hope I managed to put across my love for the area, and that my very corny Christmas jokes – some of which my children and friends supplied, but others I was very proud to have made up myself – won’t put the readers off! 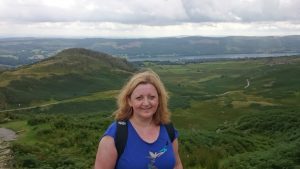 So, without any further delay, here are the first 500 words of BLUEBELL’S CHRISTMAS MAGIC!

‘There’s nothing to worry about. Nothing at all.’ Cassie repeated the words through gritted teeth as she drove up the lane, but it did nothing to quieten the thudding of her heart or loosen the knot squeezing her stomach into a tight fist. The keys that she had stuffed into the front pocket of her dungarees weighed cold and heavy against her chest, an unpleasant reminder of where she was heading. Belthorn Manor. The name alone was enough to make her shudder…

The jagged outline of the mountains disappeared in low clouds and mist descended on the patchwork of snow, dead bracken and pine forests covering the hills. Belthorn wasn’t even in sight and already the landscape filled her with gloom. She couldn’t feel any further from the cheerful fairy riding a feather duster that was painted on the side of her van, under the catchphrase‘Don’t let dust and grime get to you, call Bluebell to the rescue!’Today, Cassie was the one who needed rescuing…

The van skidded as she negotiated yet another bend in the road, narrowly avoiding bumping into the back of a Range Rover parked at a weird angle near the Sanctuary Stone. Another rambler who had ignored the ‘Private Road’ sign at the bottom of the hill, no doubt. She changed gears and the van lurched ahead.

Belthorn’s distinctive round chimneys soon poked out of the mist. Cassie drove past the rhododendron bushes and the pine trees that shielded the house from harsh winds, and scanned the grounds. No shadow crept across the vast expanse of lawn; no ghostly silhouette lurked in the ruined abbey nearby or shivered on Wolf Tarn’s pebbly shores.The only ominous shapes were the spiky branches of the monkeypuzzle tree reaching out to the sky like a giant stick insect.

The fist in her stomach loosened, and she felt her body relax for the first time that afternoon. Perhaps there really was nothing to worry about. She would open up the house, get the job done and go home. Two hours max, that’s all it would take to dust, vacuum and tidy the main rooms. Of course, she would have to come back when Belthorn’s new resident arrived in a week’s time, but she would worry about that later.

She took the bag with her cleaning gear out of the van and pulled the keys out of her pocket to examine them. She hadn’t been there for a while. Which was the right one?

She was about to insert the biggest key in the lock when the door was yanked open and a brute of a man stood in front of her, his broad shoulders filling the doorway.

In the blink of an eye she took in his strong, square jaw covered with stubble, the fine scars that ran across his cheeks and forehead, the misshapen nose which was bent to one side, as if it had been broken several times, and his slightly dishevelled brown hair that reached down to the …. 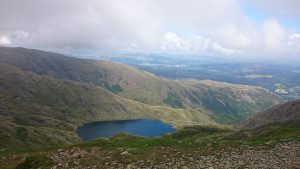 A gorgeous new Christmas story from the author of bestselling novel Little Pink Taxi
A flick of a feather duster and a sprinkle of Christmas magic …
Cassie Bell is used to mess. Her cleaning business, Bluebell Cleaning, is well known in the Cumbrian village of Red Moss. However, now it’s almost Christmas and Cassie has a slightly messier situation to deal with than she’s used to.

She’s been hired to help Stefan Lambert, an injured army helicopter pilot who’s staying at the local Belthorn Manor whilst he recovers. Stefan resents Cassie’s interference and is definitely not looking for Christmas cheer. But Cassie prides herself on sparkling surfaces – so, can she bring some festive sparkle to Stefan’s life too? 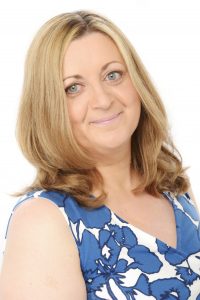 Originally from Lyon in France, Marie now lives in Lancashire with her family. She works full-time as a modern languages teacher and in her spare time she loves writing romance and dreaming about romantic heroes. She writes both historical and contemporary romance and best-selling Little Pink Taxi was her debut romantic comedy novel with Choc Lit.

She belongs to Authors on the Edge and writes short stories for the best selling Miss Moonshine’s anthologies. She is a member of the Romantic Novelists Association and the Society of Authors. Her native France, as well as her passion for history and research, very much influences her writing, and all her novels have what she likes to call ‘a French twist’!