With all the excitement of my first romance novel, Another Cup of Coffee, hitting the mainstream book shelves, I’ve been thinking back to how that particular novel first saw the light of day. It was certainly a long time in the making! 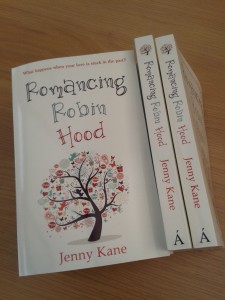 And if you happen to be in the Devon area of the UK, you can come along to my Book Launch on 29th September and by a signed copy! Click here for details.

Lots of Coffee and a Book Launch