My Another Cup of…series has had a revamp!

Check out the new covers!

‘A wonderful piece of literature that will fill your heart with warmth… A delight from start to finish’ – Bookmark That
‘Delicious, delightful, and simply irresistible’ – Bookish Jottings

With her mantra, New life, New job, New home, playing on a continuous loop in her head, Amy gears herself up with yet another a bucket-sized cup of coffee, as she goes forth to lay the ghost of first love to rest… 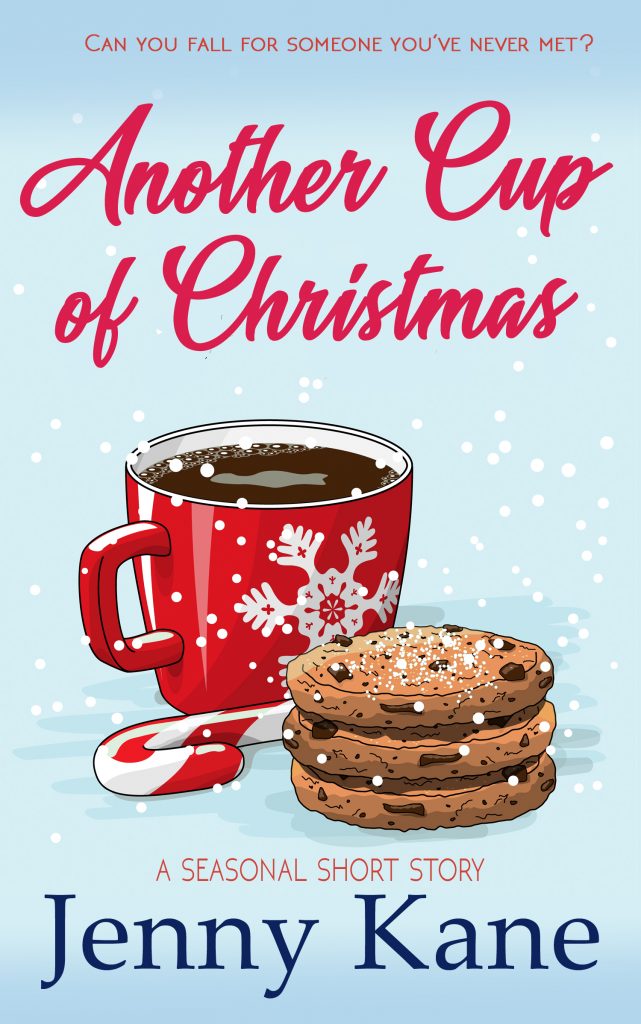 A novella length sequel to Another Cup of Coffee

Five years ago the staff of Pickwicks cafe in Richmond were thrown into turmoil when their cook and part-owner, Scott was involved in an accident. With help from his wife, friends and the staff at the local hospital, he bounced back.

Now Pickwicks is preparing to host a special Christmas fundraiser to thank the hospital. Pickwicks waitress Megan and Nick, the ward’s administrator are put in charge to organise the whole thing. Megan and Nick’s emails start out as harmless practicality but soon turn flirtatious … Can you actually fall for someone you’ve never met? 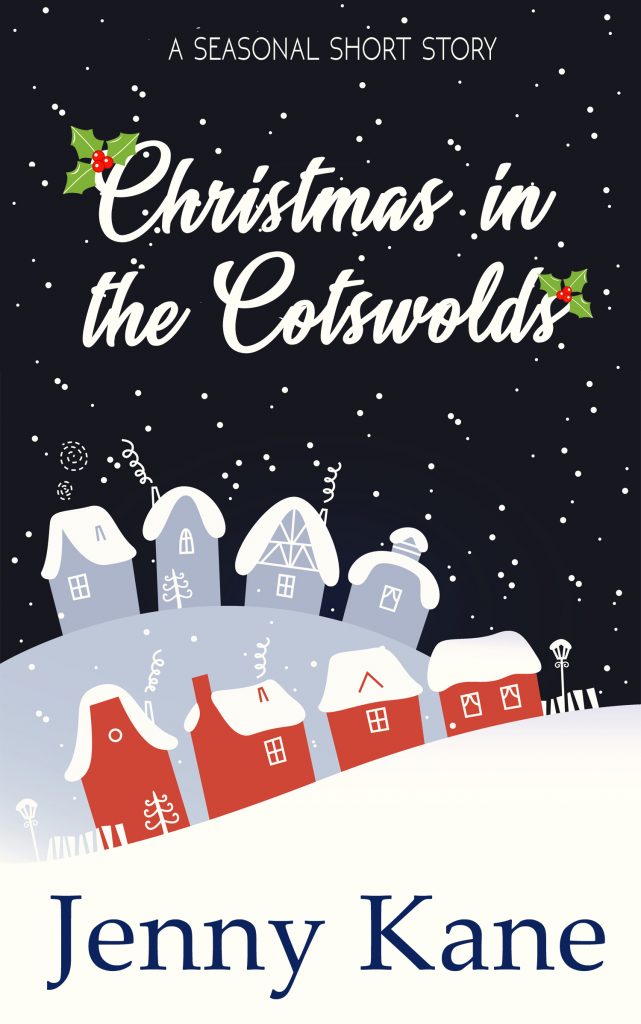 Christmas in the Cotswolds

A novella length sequel to Another Cup of Coffee 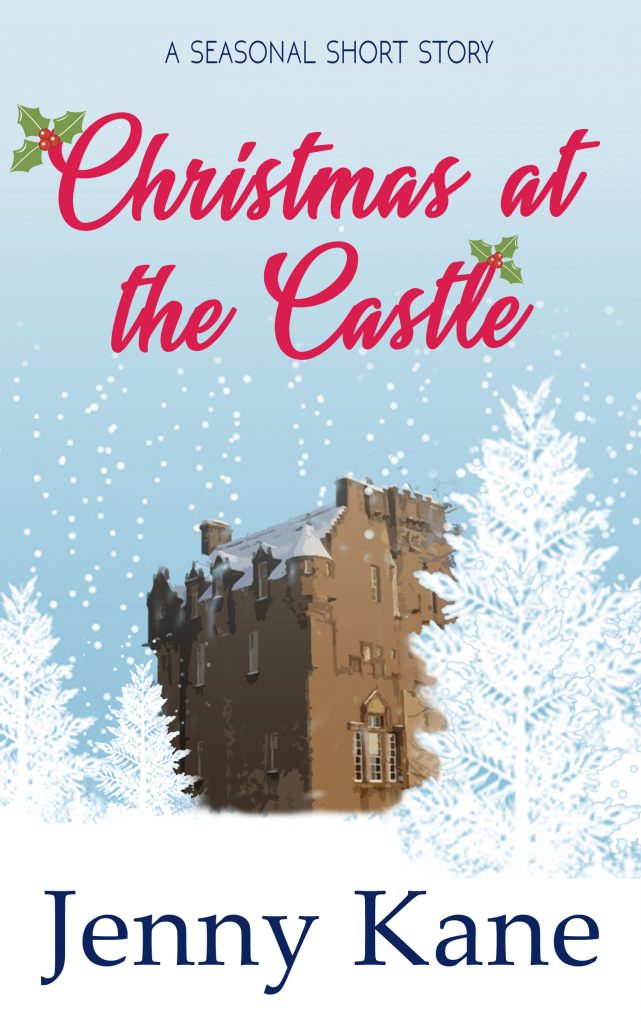 Christmas at the Castle

A novella length seasonal treat from Jenny Kane, featuring much-loved characters from her bestselling novel Another Cup of Coffee. 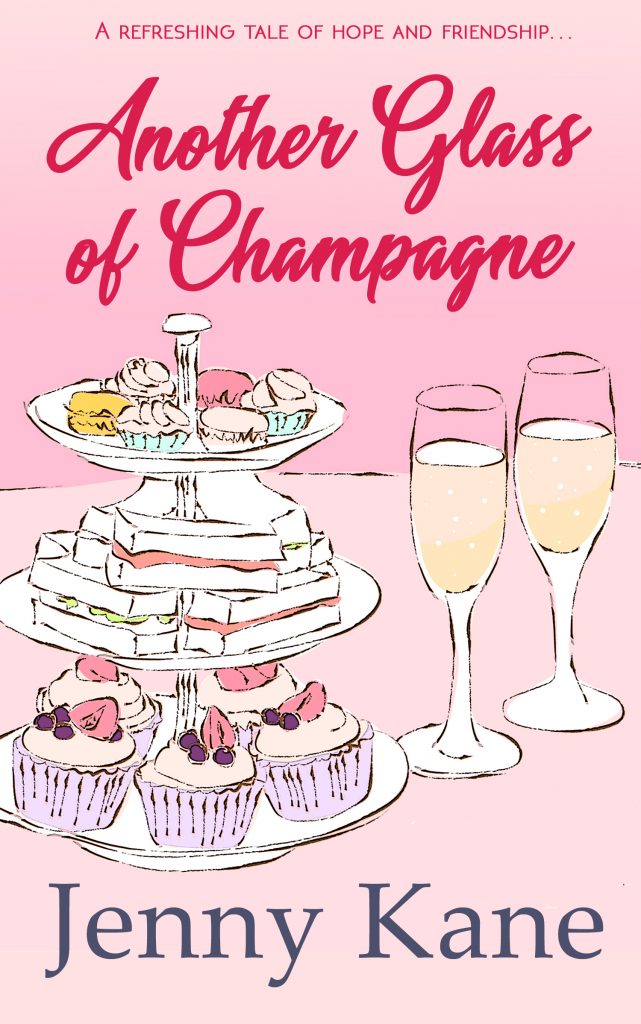 Another Glass of Champagne

A follow-up – full length novel- to the runaway success Another Cup of Coffee.

Fortysomething Amy is shocked and delighted to discover she’s expecting a baby – not to mention terrified! Amy wants best friend Jack to be godfather, but he hasn’t been heard from in months.

When Jack finally reappears, he’s full of good intentions – but his new business plan could spell disaster for the beloved Pickwicks Coffee Shop, and ruin a number of old friendships… Meanwhile his love life is as complicated as ever – and yet when he swears off men for good, Jack meets someone who makes him rethink his priorities…but is it too late for a fresh start?

Author Kit has problems of her own: just when her career has started to take off, she finds herself unable to write – and there’s a deadline looming, plus two headstrong kids to see through their difficult teenage years…will she be able to cope?